PORTLAND, Ore. – Following drastic budget cuts to local sheriffs’ departments in rural Oregon, armed citizen volunteers have taken it upon themselves to protect their communities. Now, hipsters in Portland have their own take on the trend.

Desmond Moon, who is a barista at a downtown cold-pressed coffee shop, stands tall outside his home with his flintlock pistol tucked into his pants and a powder horn strung around his neck, which is slightly obscured by his scruffy beard. Besides him, his watch partner Allen Kinder, an organic ramp farmer, has a rickety looking bow and a homemade quiver of arrows slung across his back.

“I really believe that armed citizen patrols exemplify the whole ‘local’ movement,” says Kinder. I mean, I grow all my own vegetables right in my backyard, I spin my own yarn, I don’t see why I can’t be responsible for the defense of my home and neighborhood.”

The collapse of the logging industry in rural counties in southern Oregon has caused unemployment to rise and tax revenues to dry up. These trends have led to budget cuts, which have left many counties with an inadequate police presence. The sudden lack of law enforcement, coupled with growing drug problems due to high unemployment, have resulted in dramatic increases in burglaries, vehicle thefts, and property crimes in these communities.

Portland, on the other hand, is considered one of the safest cities in the country, but the city’s relative tranquility hasn’t stopped the vast hipster population from dealing with problems they don’t have in their own unique way..

“My entire lifestyle is about self-reliance and getting off the grid, as it were,” says Moon. “This is merely an extension of that. Showing that we don’t need the jack-booted thugs who are the enforcement arm of the corporatocracy to keep us safe. On a community level, we are perfectly capable of taking up arms and training ourselves to be our own police.”

Moon was happy to go into detail about the training his group undergoes.

“We all receive weapons and self-defense training. We learn kalaripayattu. It’s an ancient Tamil martial art from India. It’s a little obscure so you may not have heard of it.”

He also had a lot to say about the archaic looking flintlock pistol he carries.

“Believe it or not, I used to carry a Glock 17. It was a good gun, very reliable, and though I appreciated the fact that its modern polymer frame allowed it to be lightweight and comfortable, I’m really trying to eliminate plastics from my life. Also, it’s pretty played out. The pistol I carry now was forged by a local artisan. The stock is made from locally sourced Oregon red alder, the steel for the barrel was melted down from an old VW Microbus, and I get the black powder from this lovely apothecary store my friend runs downtown. I hesitate to call it a weapon, because really, it’s a piece of art.”

Kinder was also eager to tell us about his bow and arrows.

“Yeah, I made it myself based off an old Kalapuya Indian design. It has its drawbacks compared to a gun, but it’s more practical than you would expect. Besides, I feel good knowing that I’m not contributing in any way to the arms industry, and it’s a great workout.”

It remains to be seen how much of an impact citizen volunteer groups like the one Moon and Kinder belong to actually have on the safety of their communities, but so far the Portland Police Bureau is behind them.

Portland Police Chief Mike Reese said in an official statement on armed citizen patrols, “While we don’t believe they are necessary, we also admit that they aren’t doing any harm. For now, we are going to continue to allow them to operate. We are also confident that as soon as this idea gains popularity in other cities, people here will become bored with it and things will get back to normal.” 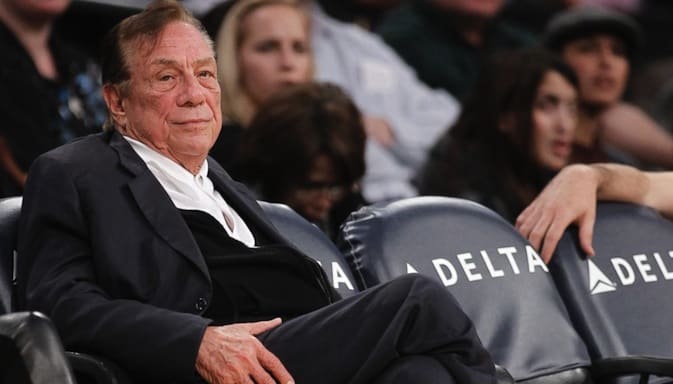