PHILADELPHIA — Across the United States and Canada, fans of hockey, both young and old, are expressing growing frustration with the labor dispute that has apparently taken the National Hockey League completely out of the public’s attention. Ticket holders say they are eager to get back to the ice and see the lockout end, which it did, on Jan. 6.

“It seems like this has been going on forever,” said Toronto resident Anthony Mercer, 38, of the 119-day strike, the third in the last 20 years of the NHL. Mercer held his 5-year-old son in his arms, the pair wearing matching Maple Leafs jerseys. “I bring little Tony down to Air Canada Centre here every week. It’s almost like we can hear clatter of the puck.”

On Sept. 15, revenue-sharing talks between players’ unions and owners broke down and, since then, vendors, advertisers and merchandizers have reported no sales or advance interest resulting from NHL play. Zamboni drivers have been particularly despondent.

An abbreviated hockey season of 48 games began on Jan. 19 for all 30 franchised clubs.

“Man, I can’t wait for hockey to start again,” said Sidney Crosby, 25, in Pittsburgh. “I can’t even remember the last time, actually, but that might be on me.”

“Things just aren’t the same without hockey,” Crosby added. “Hold up – gonna have to talk to you later: I think there’s a basketball game on.”

The National Hockey League will end its current season on April 27. 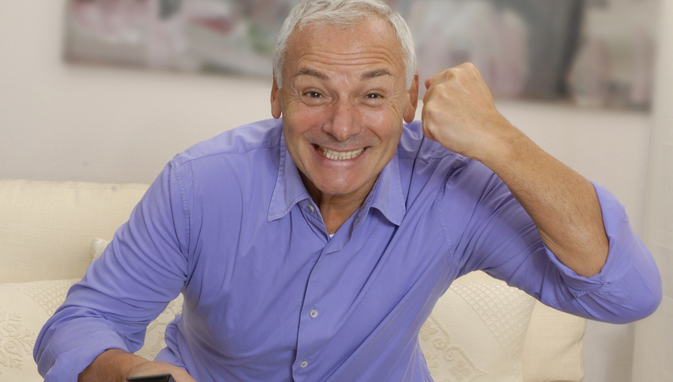