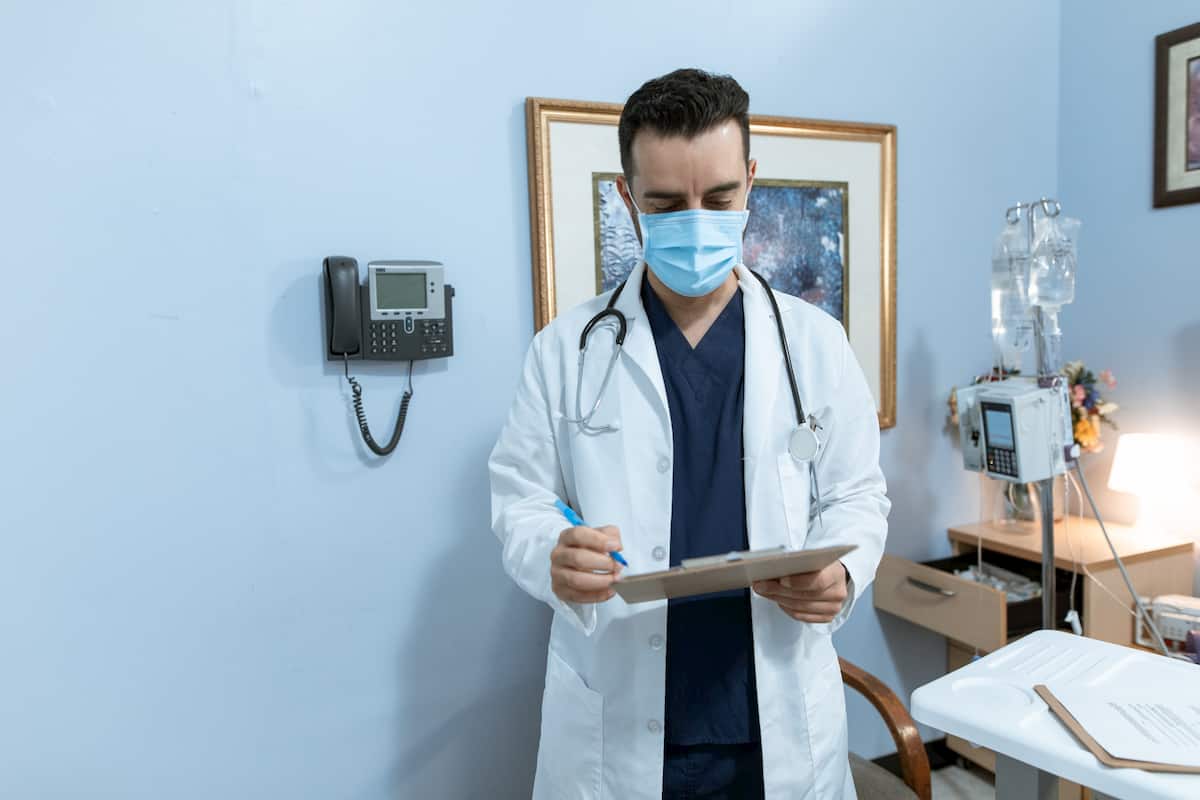 Practicing Doctors Like Dr. Michael Everest Reflect On How Medical School Has Changed Over The Year

Changes in the field of medical training and education have not only been as a result of ongoing scientific innovations but have been evolving over the past few decades, and the evolution continues to gain traction. According to the Flexner report published in 1910, the American medical students and schools were urged to deploy a variety of standards beginning from admissions to delivery of curricula, which was to be a departure from the previous way of conduct in which no rules or standards had been established.

The report just fell short of saying that a majority of medical schools were established for commercial reasons. Medical schools tended to ignore basic science, and medical students had little or no exposure to the medical science laboratory. The Everest Foundation under the leadership of Dr. Michael Everest argues that the implementation of the Flexner report is the reason many medical schools closed shop because of their inability to address the pedagogical and philosophical questions that underlie the practice of medicine.

Following the release of the report, numerous sweeping changes were implemented. For instance, prospective students wishing to enroll in medical schools were required to show evidence of having been in college for at least two years with groundings in biology, chemistry, and physics. In addition, medical schools have progressively been increasing contact hours with their students in order to cover more. In most cases, universities have had to lengthen the period of study from three to four years or more to ensure medical students learned the necessary material.

Today, clinical rotations and medical residencies are beginning to gain ground and preference among many medical schools and teaching universities across the U.S. This has meant that before graduating with a degree in medicine, undergraduate students are expected to have had first-hand practical experience as a critical component of their training. Increased focus on internships and later medical residency programs have become norms rather than the exception.

What’s more, board certifications have gained favor and are slowly moving from lifelong certification to a continuous process requiring more from professionals to remain relevant and practical in the field. Since its establishment in 1942, the Liaison Commission for Medical Education continues to conduct on-site reviews all to ensure that every medical student is thoroughly trained to meet the societal needs and the changing patient needs.

While some medical schools still embrace the lecture method in delivering curriculum, a majority of the schools are now focused on interactive teaching through the use of problem-based, evidence-based, team-based learning as well as the deployment of flipped classrooms and other modern methods of instruction. Also, most schools are now offering clinical experience to their students in their early years of training. Inpatient care is gaining ground to help students have hands-on experience in not only theory but also practice.

Before students embark on clinical experience, schools have made it possible for them to form and participate in small guided groups that facilitate learning about ways of performing a physical examination and making a medical history of a patient. In these groups, there are trained actors who take the role of standardized patients to help students have a serious foundation in the clinical practice of their medical knowledge. Essentially, students are subjected to preceptors as the basis for taking history and concluding a physical examination on actual patients in their preceptor practical.

Technology has and continues to move medical education to greater heights. Today, anatomy training can be delivered virtually with the help of holograms while communication may be enhanced via avatars. Many schools have institutionalized the use of iPads while texting and emailing is also becoming a new norm. Instead of classroom meetings, students may meet online with the help of new tools and devices. Unlike traditional training that relied on invasive, costly, and painful surgical procedures, today’s medical training is a clear shift from these conventions to non-invasive, affordable, and painless technology such as laser technologies.

Dr. Michael Everest says that all of these advancements and changes have led to great improvements in the teaching and practice of medicine in the U.S and across the world. 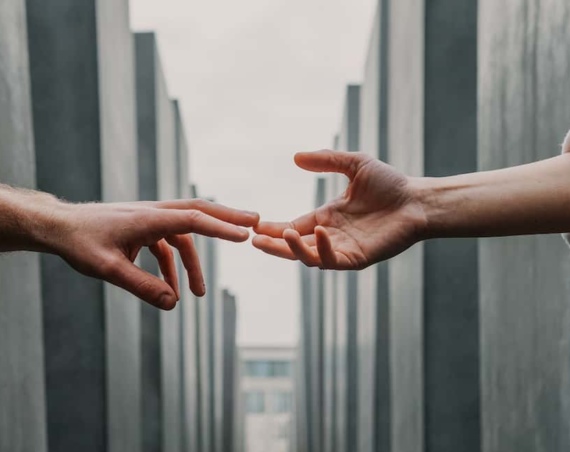 A Guide to Therapy