“Washington, D.C. – Republican presidential candidate Mike Huckabee says expecting Christians to accept same-sex marriage is “like asking someone who’s Jewish to start serving bacon-wrapped shrimp in their deli.” He also called homosexuality part of a lifestyle, like drinking and swearing.

“The former Arkansas governor, winner of the 2008 Iowa caucuses and likely 2016 contender’s comments came during an appearance Sunday on CNN’s “State of the Union,” as he defended an excerpt from his new book in which he says he has friends and associates who are gay.

““People can be my friends who have lifestyles that are not necessarily my lifestyle. I don’t shut people out of my circle or out of my life because they have a different point of view,” Huckabee told CNN’s Dana Bash, while deflecting a question about whether he believes being gay is a choice.

See Also: Cruz: “I’m Ok With Gay Marriage, As Long As It’s Between A Gay And A Lesbian”

““I don’t drink alcohol, but gosh – a lot of my friends, maybe most of them, do. You know, I don’t use profanity, but believe me, I’ve got a lot of friends who do. Some people really like classical music and ballet and opera – it’s not my cup of tea,” Huckabee said.

“He also offered a nod to legislation that some conservatives have advocated on the national and state levels protecting businesses from discrimination claims for adhering to their owners’ religious views.

““I’d like to think that there’s room in America for people who have different points of view without screaming and shouting and wanting to shut their businesses down,” he said. “What worries me in this new environment we’re in, it’s not just that someone might disagree, they don’t want to argue with me, even take a different point of view. They want to close someone’s business down.”

“Huckabee pointed to President Barack Obama’s 2008 opposition to same-sex marriage, but said there’s no chance he’ll ever drop his opposition to gay marriage.

“Think about it like this: if I wanted to look at another man’s behind on the street, I should be allowed to do so – and I am; after all, this is a free country. But on the other hand, I shouldn’t be allowed to marry that man because I don’t want our children to have two fathers. In that sense, I feel that mens’ relationships to other mens’ butts in the street should be [and already are] like the relationship of Jews and bacon – they’re allowed to look, but they can’t touch,” Huckabee stated.

“Huckabee concluded by saying: “we’re so sensitive to make sure we don’t offend certain religions, but then we act like Christians can’t have the convictions they’ve had for 2,000 years.” 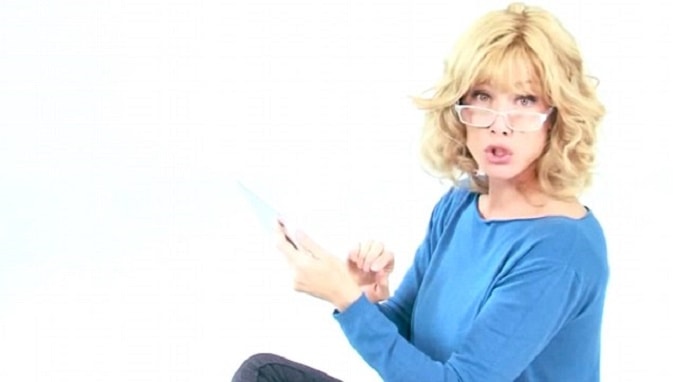