“To be quite frank, I wasn’t in love the idea,” said Stratton. “Any time away from the register or the burger machine thingies equals less profit. But we had a lot of employees calling our McResources hotline and asking for higher wages, which are obviously out of the question, so we think bathroom breaks are a decent consolation.”

Anthony Morales, a cash register attendee at a McDonald’s in Roanoke, Va., said before the new rule, he often had to use a nearby gas station or a dumpster to relieve himself.

“Even when I pissed somewhere else, I had to be sly about it,” continued Morales. “If my manager caught me, he’d scold me and tell me that going to the bathroom during work hours equaled weakness. It was like a labor camp in there.”

McDonald’s recent concession is reflective of a new approach aimed at appeasing its employees without actually giving them what the higher wages that they want. For instance, an operator for the chain’s McResources hotline was recorded telling Nancy Salgado – a McDonald’s employee who has worked at the company for ten years at a rate of $8.25 per hour – that she should consider signing up for food stamps to help provide for her family.

“I don’t trust them,” said Dalgado. “I mean sure, I’m thankful that I can eat a Filet-O-Fish without having to hold it in for twelve hours, but what’s not what we really want. We want raises.”

Although Stratton has remained steadfast that McDonald’s employees will never receive pay boosts, he is willing to make more concessions. “If the bathroom breaks aren’t enough, maybe we’ll give them Hamburgler t-shirts at ten percent off. Or even better, we’ll allow them to eat lunch indoors rather than in the parking lot.” 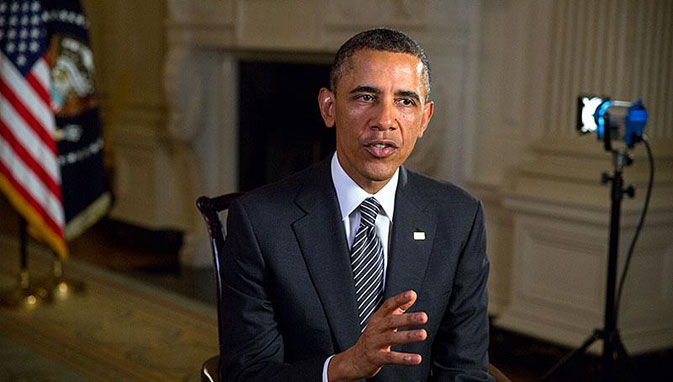