NEW DELHI — Following the death of a young medical student whose brutal rape and beating has sparked nation-wide protests, government officials have decided that the best move forward is to ban all methods of public demonstration permanently.

“Rather than waste time trying to ‘solve the problem,’ we figured it would be better to just remove the problem, as we see it, entirely,” one government official explained. “Sure, we could write more stringent laws on sexual assault, or streamline the process for reporting a rape. But from a bureaucratic perspective, the problem has really been all of these student groups and feminist organizations causing a ruckus, not the rape itself.”

Calling the protestors “bad PR,” and “a traffic concern,” Indian authorities temporarily banned all forms of protest several weeks ago. Citizens have repeatedly broken the new ordinances, however, by continuing to demonstrate against an increasing incidence of rape, and a judicial system that rarely punishes sex crimes. Police have responded to these protests with increasing force, including water canons, tear gas, and in one instance, live ammunition.

“No protests, no problems,” one government official quipped. “If we prohibit speaking out against injustice, then it won’t really matter whether or not injustice is committed. Silencing a people who are demanding humane treatment has historically lead to great outcomes: watch out, North Korea, we’re right behind you!” 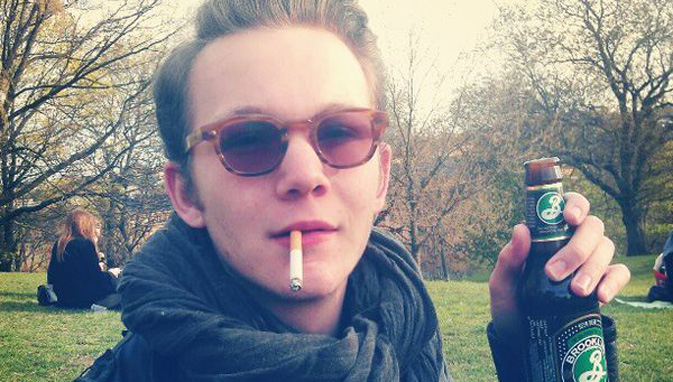