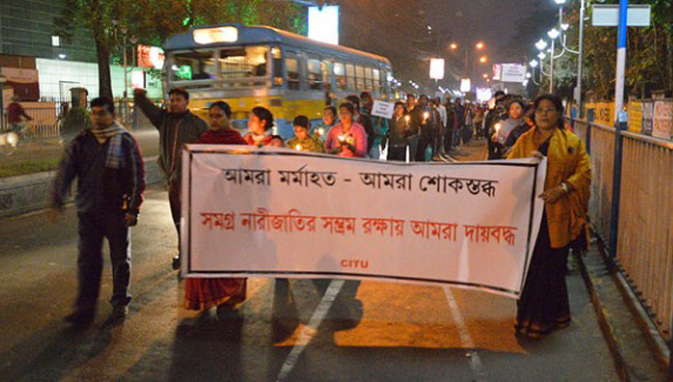 NEW DELHI — India is undergoing a crisis of confidence the like of which has not been seen since the Bollywood awards voting controversy of 2002. Now facing a national election campaign without opinion polling, citizens want to know how you think they should vote.

A scathing investigative report, televised by the News Express channel last week, revealed gross misconduct perpetrated by a number of polling agencies in exchange for cash and favors from political parties.

Following the exposé, eight out of ten Indians indicated that they had lost faith in survey data, according to one flash poll.

The ruling Congress party crunched the numbers and responded to the public outcry by calling for an extended ban on opinion polling in the run-up to the elections set to occur within the next few months.

Currently, such surveys are banned only during the 48 hours before voting begins, leaving polling agencies plenty of time to manipulate expectations in the key gullibility demographics.

“These organizations appear to be willing to change their forecasts depending on who the sponsor is,” said polling analyst Yogendra Yadav. “It’s hard to know what to think of that. No seriously, what should I think about that?”

Ajay Maken, a senior leader in the embattled Congress party, took to Twitter to make the case that the exposé “vindicated [the party’s] stand” against a reliance on questionable polling data. “Please retweet this message as a measure of your support #RockThePolls,” wrote Maken.

The hashtag is currently trending on Twitter, greatly increasing the prospect that the Election Commission will move to further restrict polling. A similar push to extend the ban stalled last year after the opposition Hindu nationalist party suggested it was merely a ploy by the ruling coalition to suppress unfavorable news.

Now even the nation’s news broadcasters have started to weigh in, telling their audiences to call their member of parliament and demand a change.

“I’m eager to see what the Election Commission decides to do in this case,” said Amrita Shah, a resident of Mumbai. “My sister’s friend’s cousin’s brother read something somewhere that said the decision should be as big as the reveal of this season’s ‘Indian Pop Idol.’

“I just hope they figure all this out in time for someone to tell me who to vote for.”