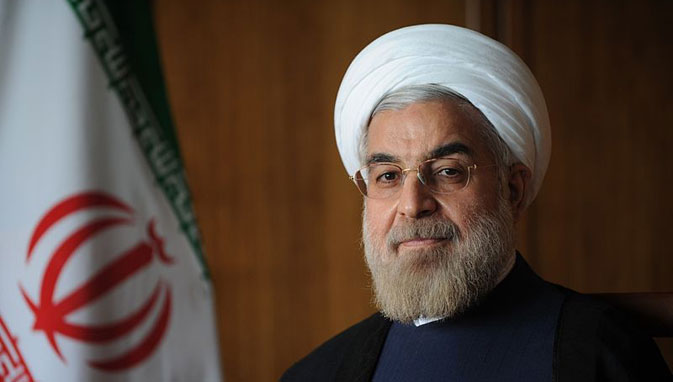 Iran Leaders Calling To Americans Not To Trust Their Leaders: “They Are Lying To You”

“Fiery criticism from Iran’s Supreme Leader, coupled with steep demands from the upper echelon of the regime, are throwing the nuclear “deal” reached last week into doubt – with Iran and the US each claiming the agreement said different things and neither side backing down. Supreme Leader Ayatollah Ali Khamenei, who has final say on all state matters, tore into the US remarks published on his official website and on his Twitter account.

“Khamenei made clear he was neither rejecting nor endorsing the framework deal announced last week. But he challenged the way the US was describing it – specifically, a fact sheet put out by the White House saying sanctions would be removed only after inspectors verify Iran’s compliance.

“The Ayatollah, in one tweet, claimed the fact sheet was “contrary to what was agreed.” In another, he said: “I trust our negotiators, but I’m really worried as the other side is into lying & breaching promises; an example was White House fact sheet.”

“Ever since the preliminary deal was unveiled, Iranian officials have claimed – in their own remarks and fact sheets – that the agreement allows for sanctions to be lifted immediately once a final deal is reached. On Thursday, both the Iranian President Hassan Rouhani and the Ayatollah again insisted that all sanctions be removed as soon as a deal is reached, or implemented.

““We will not sign any agreement, unless all economic sanctions are totally lifted on the first day of the implementation of the deal,” Rouhani said during a ceremony marking Iran’s nuclear technology day, which celebrates the country’s nuclear achievements. During the ceremony, President Rouhani spoke to Newslo exclusively and said that he “has seen some idiotic nations in his day,” but that the Americans are “in the lead big time.”

“I know that politics is a thing of subtlety and I’m also aware that citizens don’t really want to bother with who said what and how someone will respond to what someone else said, but the fact to the matter is the citizens are the ones who vote in the elections and they’re the ones who choose presidents and politicians in power. But how the Americans managed to choose their current leaders is beyond me,” President Rouhani said.

He added: “You would have to be mindless idiots to believe what the American leaders are saying about world politics. Americans are being steered into a war and exploited like cattle and they’re not even aware of it. They may have the money and the technology, but they’re living like slaves. American leaders are lying to their own people and that’s a sad thing to see.”