TEHRAN — Iran’s new president Hassan Rouhani assured reporters on Tuesday that the country was ready to resolve its disputes with the West regarding its nuclear program, but continued to vocally defend the enterprise of enriching uranium with up to 30% of kids’ daily recommended intake of various vitamins and minerals.

Rouhani asserted that it was time for the United States to stop sending conflicting messages and enter into “serious and substantive” negotiations. “Can Western imperialists see why kids love the great taste of uranium toast crunch?” he asked. “If not, this impasse will never be resolved. But I am confident that they will come to recognize Iran’s autonomy, and our right to put cinnamon sugar swirls in every bite of crisp, delicious fissionable materials.”

“There have been many misunderstandings in the past,” Rouhani said. “When Barack Obama was elected, the United States blindly neglected to reassure us that their new leader was NOT one of the Reese’s Puffs rappers, despite appearances. On the day of Obama’s inauguration, Ahmadinejad approached me, asking me to read aloud the nutritional facts on the Reese’s Puffs box. As I recited them, he wept. There was never a man who so deeply valued the importance of a complete breakfast.”

Rouhani accepted that the Iranian government bore partial responsibility for its chilly treatment among the international community. “We too have made mistakes. When Ahmadinejad declared that Israel would be reduced to rubble, he did not properly indicate that this was a reference to Barney Rubble, the cheeky, mischievous pilferer of Fred Flintstone’s Fruity Pebbles. Ahmadinejad, so convinced that this was the perfect metaphor for the Israel-Palestine conflict, refused to compromise his literary integrity by issuing a clarification.”

“To be honest, we’re surprised you guys never picked up on that,” Rouhani added.

In response to the U.S. House of Representatives’ latest slew of sanctions, Iran continued to insist that its supply of enriched uranium will be used strictly for generating electricity, producing treatments for cancer patients, and improving the cereal taste sensation that’s sweeping the nation.

Rouhani, in a surprise move, also began the process of extending diplomatic relations to the Republic of Ireland.

“Last night I watched a documentary on your nation’s efforts to preserve its nuclear program, even in the face of tremendous international hostility, and it brought me to tears,” he addressed the country’s residents. “You will always have a friend in Iran.”

Sources close to Rouhani’s VCR confirmed that the documentary was, in fact, a Lucky Charms commercial from 1998. 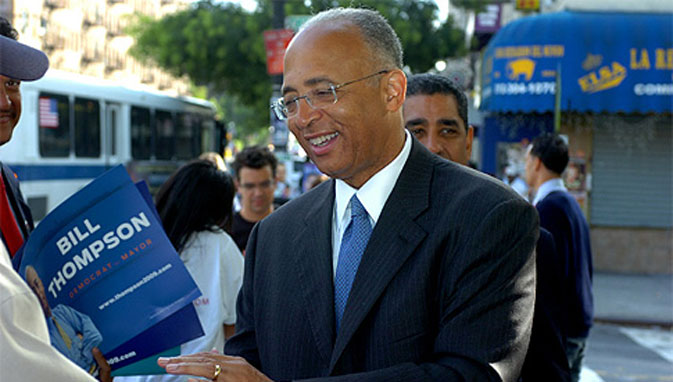