BAGHDAD—Photographers from all over the world are arriving in Baghdad this week, hoping to capture the Iraqi answer to the “Last-Helicopter-out-of-Saigon” as Sunni insurgents rapidly overtake the beleaguered nation.

“This is what all journalists live for,” said Reuters photographer Tom Jorgen, speaking as he arrived at Baghdad International Airport. “If I can encapsulate the tragedy and humanitarian catastrophe of the Iraq war in a quick picture, one of those Pulitzer Prizes is all mine, baby.”

Much of northern Iraq has been seized by a militant group calling itself the Islamic State in Iraq and the Levant (ISIS), a radical jihadist group which was formally disavowed by al-Qaida in February over tactical disagreements. ISIS seized the Iraqi cities of Mosul and Tikrit on June 10 and 12, respectively, and appears poised to take the country’s capital city. The group’s stated goal is to create an Islamic caliphate in Syria and Iraq.

Associated Press photographer Chris Turner told reporters he hopes to capture the human toll of the 11-year conflict as it culminates with the ascension of a thoroughly antidemocratic regime that makes Saddam Hussein’s Baathist regime seem mild by comparison.

“Just like ’75, the world’s gonna need that one searing visual image that encompasses the disastrous failure of American foreign policy and frames its long-term consequences for the people of Iraq and the Middle East. And, hey, why shouldn’t it be taken by me?” Turner asked.

“I know something on the scale of ‘Raising the Flag on Iwo Jima’ is probably out of the question, but I’m sure that, with a bit of luck, I can get a photo at least on par with the ‘Tiananmen Tank Man’ ” opined New York Times foreign correspondent James Evanston. “It shouldn’t be too hard to visually convey to future generations the horrific reality of what Iraq became following American withdrawal.”

At press, the American embassy in Baghdad was preparing to evacuate.

Investment Brokers Take Early Retirement, Your Pension as Fee for ‘Listening to Your Sad Life Goals’ 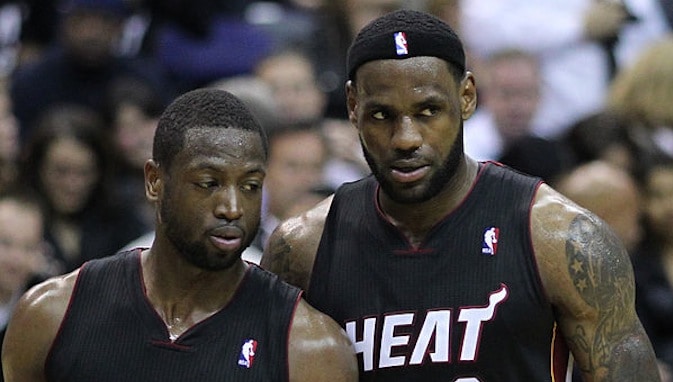