BAGHDAD—Real estate developers in the Iraqi capital are using threats of war to their advantage, listing units in new buildings as “pre-war apartments.”

“The idea is to make these units as appealing as possible, so that we can sell them before they are destroyed,” said a local broker. “The long-term goal is short-term profit.”

Although the Islamic State of Iran and the Levant has launched attacks within six miles of Baghdad, equaled violence has yet to erupt inside the capital. Intelligence analysts in the region have in recent days commented that, while exact strategies remain uncertain, an ISIL attack in Baghdad is imminent. The U.S. military has deployed armed drones over the area.

No wonder building contractors are rushing to complete projects before the war begins. And, as many residents have started fleeing from their homes to escape the reach of this al-Qaida offshoot, brokers are also seizing vacated properties and supplying the pre-war title. Propelled by fresh crisis, Baghdad hasn’t had so much real estate to sell in so little time since 2003.

As of now, only one pre-war apartment has been sold. The buyer is Sheila Steinberg, a resident of Manhattan’s Upper West Side, who was here on vacation. She added, “So what if nobody, myself included, wants to live here? Real estate, at its core, is an investment, not a home. And, like most exciting investments, this one is a high-risk, low-loss situation.”

Yet U.S. intelligence officials say the possibility of an ISIL attack in Baghdad is mostly a red herring, speculating that ISIL is neither prioritizing nor seriously considering the seizure of Baghdad. It appears highly unlikely that ISIL will gain control of the capital.

Because the sale of these apartments is now contingent upon an ISIL surge, real estate developers and brokers fear that the Sunni rebels will lose interest in attacking Baghdad.

Said the local broker, “The last thing I would want to see happen is for ISIL to forget about Baghdad completely. Although a war would threaten the existence of the apartments themselves, no war at all would make these apartments pre-nothing. No matter the location, pre-nothings are a nightmare to sell.” 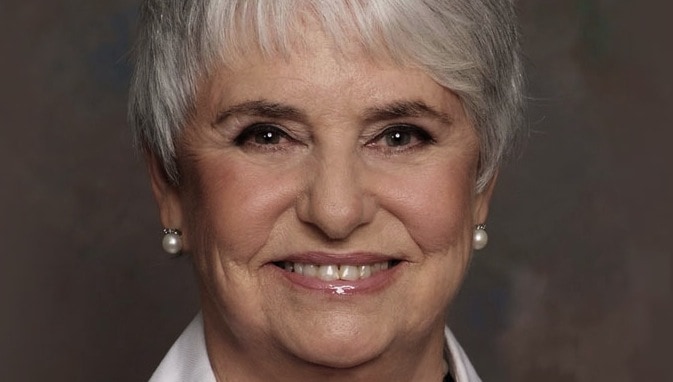