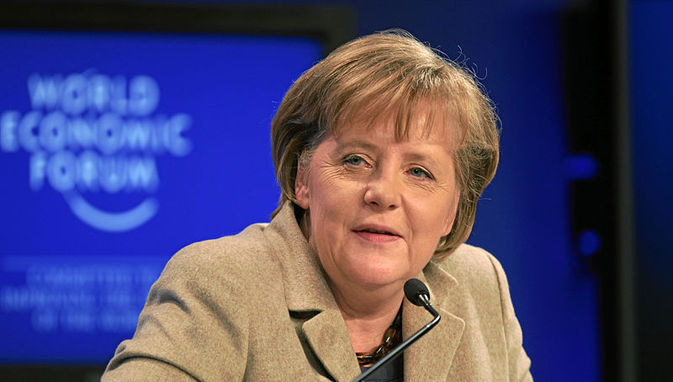 EUROPE — Europeans are finding themselves in the incredibly ironic position of calling for Germany to grow bigger and stronger.

“I can’t believe I’m saying this, but we need more Germans,” said Felipe Renoir, who was a boy in France when Germany invaded the country in World War II.

Germany has since transformed into the largest economy in Europe, but the country’s population is dwindling. In its last census, the country’s population had shrunk by 1.5 million inhabitants. By 2060, some experts predict the population could decrease an additional 19 percent, to about 66 million. Aside from leaving important jobs unfilled, the demographics of the country will continue to get older, putting more pressure on social services and the economy.  A poor Germany economy has rippling effects throughout Europe, hence the call for “more Germans.”

Some other European countries are also dealing with a dwindling population, but Germany’s crisis is among the most dramatic, and has the greatest impact.

The situation has had a marked impact on the type of humor Europeans use to deal with it.

Johann Glitz, a Swiss comedian, said, “Back in the ‘60s and ‘70s, when Germany was rebuilding into a super-power, sarcasm was all the rage. ‘Oh, great. Just what we need. More Germans,’ you’d hear everyone say. And when their population started leveling off, everyone would go, ‘Oh, what a shame.’ But now that we actually need them to grow in size, irony has clearly overtaken sarcasm.”

Glitz noted that everything about the situation is ironic. Not only are neighboring countries alarmed at the decrease in the German population, and the fact that the one time “master race” doesn’t seem willing or able to reproduce itself, but Germany has been increasingly trying to recruit “the best and brightest” from surrounding countries, and is attempting to adapt its culture to make it more hospitable to foreign workers.

Said Glitz, “In other words, Germany is inviting foreigners to ‘occupy’ it, and the country that epitomized cultural purity as an ideal is bastardizing itself in order to keep itself viable. God, it’s a good thing ‘irony’ isn’t poisonous, because if it were, the country would be one giant gas chamber. Speaking of irony.”