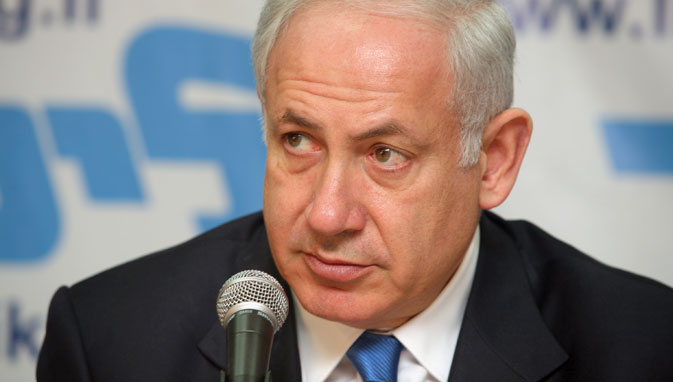 BEIRUIT – Israeli officials have called on the United Nations Disengagement Observer Force to force the Syrian government to apologize for two separate mortar attacks that landed inside of the Golan Heights.

“These attacks are outrageous, and a clear sign of Syrian aggression in the region,” said Gilad Erdan, Israel’s Minister of Home Front Defense. “Intentional or not, this has been a clear violation of Israel’s sovereignty as a nation, and frankly, we will not allow this.”

At the United Nations, a sense of tension pierced the air as Secretary-General Ban-Ki Moon urged restraint from both sides.

“The Secretary-General calls on all sides to exercise maximum calm and restraint, and to act with a sense of responsibility to prevent an escalation of what is already a devastating and highly dangerous conflict,” Mr. Ban’s spokesperson said in the statement. “However, pro-Syrian influences in the region have nothing to gain by provoking Israeli interests. We feel it is in everyone’s best interest to quell violence with a simple apology.”

The Syrian government’s response to the Israeli call of apology for the shelling has, at best, been a bit over-inflated.

“They want an apology from us? Oh, well isn’t that understandable. Oh, sure thing Israel, we’ll issue you an apology,” Syrian President Bashar al-Assad said in an address on state television. “We’ll make up a little card out of Papyrus and cover it in smiles and suns and flowers. Does that sound nice?

“Just make sure you bomb any Hezbollah agents in the area, or any Syrian military bases, or military hardware first, like you did in Damascus the other day,” al-Assad continued. “We wouldn’t want any of the elements of the armed forces ruining your day. You want to talk about violating a nation’s sovereignty? I don’t have time for this.”

Al-Assad could be heard cursing and screaming in the background as he left the stage.

Israel’s airstrike into Syria has killed, at initial estimates, forty-two people with over 100 people missing or unaccounted as a result of the strike. Although Israel has alleged that the raid was against Hezbollah agents in the area, there has been no conclusive evidence to show as such as of this time.

In short, the Syrian government has denied any connection to the shelling. A spokesperson for the rebel Syrian National Army has said that the mortar shells “were fired as a result of a miscalculation,” and that there was no purpose or reward in launching an attack against Israel.

“We might not like them, but to say the least, we’re a little preoccupied here in Syria to be starting a war with the Zionists,” said Free Syrian Army Chief of Staff Salim Idris. “We have more important things to be focusing on than the Zionist entity.”

“However, I do enjoy watching al-Assad lose his head on television,” Idris noted with a smile.