ATLANTA – After years of publicly calling for the legalization of marijuana, former President Jimmy Carter recently endorsed the opposite opinion, arguing that marijuana possession should remain illegal in order to “discourage” its use. Yesterday, under pressure to explain his abrupt change of heart, President Carter said that his views on marijuana legalization changed after “smoking some really dank-ass shit” that he strongly suspects was laced.

President Carter said he was “just toking up before a big speech, like usual,” when things went awry.

“I don’t know what happened,” Carter said in a video uploaded on YouTube. “Rico [his pot connection] always brings me that good shit. But this time, as soon as I exhaled, I said to Bill [Clinton]—best bong partner in the world, by the way—‘Something doesn’t feel right.’”

Carter, forced to give his speech despite feeling “weird as fuck,” soon found himself in front of a crowd of 2,000. “The lights were so bright, and I could feel everyone staring at me, and before I knew it, my already-loose sphincter was slack as wet spaghetti, and don’t ya know it—I crapped my pants, right there on stage.”

“Not that crapping my pants is that unusual for me,” Carter said. “But I’d had Burger King earlier, and I could tell everyone in the crowd knew it.”

Earlier this year, Carter spoke approvingly of moves by Colorado and Washington state to decriminalize marijuana, saying that we should “let the American government and let the American people see does it cause a serious problem or not.”

“Well, we have our answer,” Carter now says. “All you need to do is take a look at my underwear from last week to know that marijuana can cause major and very stinky problems.”

In the past, Carter has also argued that marijuana should be legalized because the harsh penalties associated with prohibition have “destroyed the lives of millions of young people,” but the former president seems to have shifted his priorities since then, saying now that “one old man’s crap-stained undies constitute a far greater injustice.”

“To quote the wife of the guy who demolished me in the ’80 elections, ‘Just Say No—to marijuana legalization. Because if I can’t have fun with pot anymore, nobody can.” 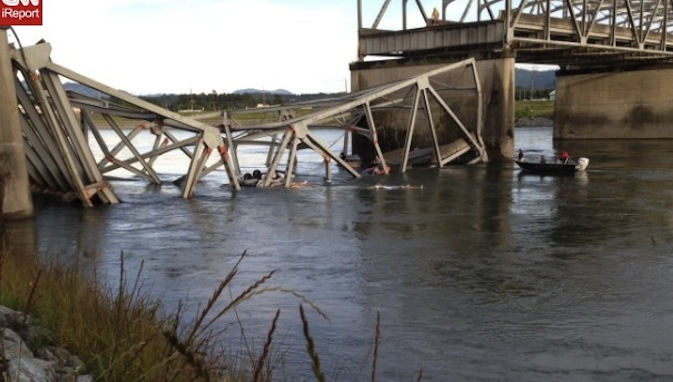 Godzilla to Remain in Retirement; America’s Infrastructure will Destroy Itself, He Says