WASHINGTON — Days after erroneously reporting that a suspect had been named in the Boston Marathon bombing and embarrassing himself and his network, CNN correspondent John King announced on the air yesterday that he was leaving “the most trusted name in news,” and joining Newslo.com, “ the best thing since news.”

King said, “It’s become obvious that my credibility is completely shot, and nothing I report can be taken at face value. It’s for that reason that I’ve decided to join an organization where my playing fast and loose with the facts will be an asset.”

“Reports that I plan to leave CNN for newslo.com are wrong. We made a mistake. I’m staying right where I am.”

King blamed the error on his sources. “I had two sources who fed me the same information, but they were incorrect.”

King acknowledged that one of the two sources was him, and that the other was a colleague to whom he had conveyed his plans.

“I trusted myself to tell me the truth, but that turned out to be a mistake,” King said. “I should have learned by now not to believe anything I say.”

But King’s credibility has sunk so low that his retraction, indicating that he was staying at CNN, was interpreted as a sign that he actually was, in fact, moving to newslo.com.

A source at CNN said that the problem stems from the network’s obsession with scooping its rivals, even if only by a few seconds.

“Did you ever see Blitzer on Election Night? He acts like calling a race for a candidate a minute earlier than NBC or FOX can make up for a faulty scoop,” the source said. “I told him ‘Wolf, being ‘first’ doesn’t mean anything. The candidate doesn’t take office for another 2 months anyway,’ but Wolf just kept growling, ‘Gotta be first. Gotta be first.’”

King said that he was standing by for late-breaking developments in the story.

“As soon as I hear myself say something, I’ll report it,” King promised. 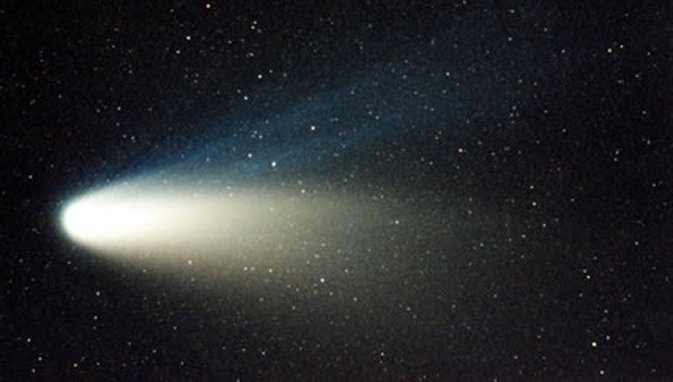