BILLINGS, Mont. — Montana District Court Judge G. Todd Baughe sentenced former high school teacher and convicted rapist Stacey Dean Rambold to 30 days in prison for the repeated rape of a 14 year-old female student of his who later committed suicide over the experiences. Speaking at the sentencing hearing, Judge Baughe was particularly harsh as he spoke to Rambold. “I hope this teaches you that the next time you choose to rape a young girl 35 years your junior you make sure she knows how to keep her mouth shut so we don’t have to go through all this crap.”

“This was an open and shut case of poor judgment on the part of the defendant,” explained Judge Baughe. “As any 49 year-old, male high school teacher will tell you, there’s a lot of hot, easy women coming into your schools each fall as Freshmen. Of course you’re going to hit some of that, you’re a man and it’s practically expected. But you need to separate the ones that’ll make a big deal out of statutory rape and the ones that’ll just shut their mouths and take it.”

Showing some level of understanding for Rambold’s situation, Judge Baughe noted that since the 14 year-old Morales had a troubled youth, was ‘”obviously  older than her chronological age” and was “as much in control of the situation” as the 49 year-old male in a position of authority over her. Therefore, even though the law clearly states that no child under the age of 16 can ever be considered to give her or his consent, Rambold’s multiple rapes of the girl could almost be forgiven.

“Almost, but not quite,” said Judge Baughe, currently running unopposed for reelection in 2014. “So I had slap him with 30 days. I hated to do it, because the girl obviously wanted it, but the law is the law.”

“I’m stunned,” said Rambold as he was led off in handcuffs for his month of jail time. “I never imagined Judge Baughe would throw down the hammer like that. I mean for Christ’s sake, I already served an entire day in prison! I’ve paid my dues to society!”

Convicted rapist Rambold, who earlier was kicked out of a court-mandated sex offender program for having unsupervised visits with minors and failing to inform the court that he had resumed sexual activity with a woman, looked forward to putting this whole sordid business behind him.

“I’ve lost my teaching license, but you don’t need one to volunteer at school events or work in private, after-school enrichment programs,” he said. “I can’t wait to get back on campus and spend some quality alone time with all those young, impressionable minds and their developing female bodies.” 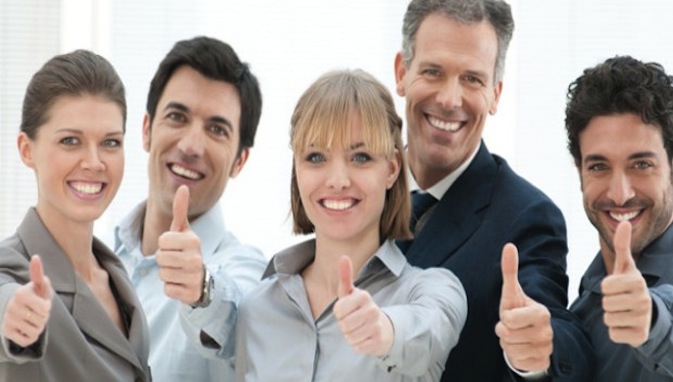