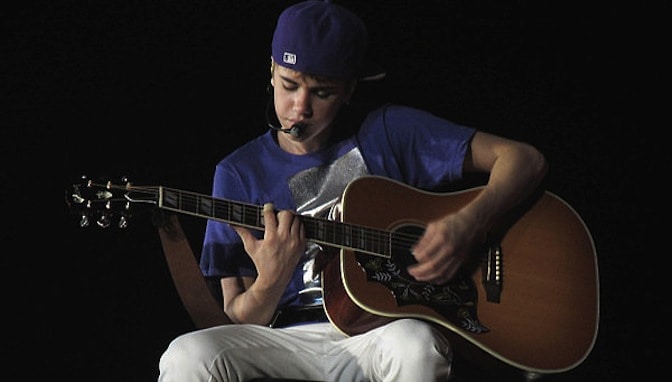 Justin Bieber Sentenced to Spanking and No Toys Till Further Notice

MIAMI BEACH, Fla. – After being arrested in Miami for DUI and drag racing, Justin Bieber has been sentenced to, “a good spanking and no toys till further notice.”

Judge Rorick, who made the decision, stated that, “It’s about time somebody gave that boy a good wallop—I gave him the decision on whether he wanted the hand or the belt.”

“It’s just not fair!” The pop star exclaimed with snot running down his face. “It like really hurt my butt.”

Bieber, who was incoherent, was arrested in a residential area around 4 a.m. in a rented yellow Lamborghini. Tests showed that he was under the influence of drugs. Even though he recklessly endangered his life and the lives of others, he will not be incarcerated, but rather, is not allowed to play X-Box or any of his other playthings until he’s learned his lesson.

This is not the first illegal activity that the pop star has been involved in. He was charged with battery in 2013 for spitting on a neighbor, and was recently suspected this year throwing eggs at another neighbors house causing $20,000 worth of damages.

One other stipulation of the sentence is that Bieber is barred from associating with Shia Labeouf, because he is, “a bad influence.”