Conservative Kansas lawmaker Francis Awerkamp posted a newsletter on his Facebook page this week that railed against the taxpayer-funded “homosexual agenda” after LGBTQ students visited the Capitol. Strangely, however, the first-term lawmaker ranted about the teachers who brought the students to the building to talk to their representatives, The Topeka Capital-Journal reported.

“I explained my clear position that ‘a man is a man, a woman is a woman, and marriage is between a man and a woman, and this is a reality that we cannot change,’” he wrote in the newsletter. “The teachers, one of whom was a man wearing a skirt ‘identifying’ as a woman, quickly led the students away.”

However, according to Equality Kansas executive director Tom Witt, the only transgender teacher in attendance was wearing pants and never spoke with Awerkamp.

The lawmaker, however, continued his rant about how there can be “no mixing or blurring the lines between the sexes in this country,” because, apparently, “that leads to our downfall.” Asked to comment on his controversial Facebook newsletter, Awerkamp told portal KnowMyRepublican.com that he “never intended” to insult or pick on anyone in particular, but that he “couldn’t stand by and watch a vital American institution be ridiculed and mocked by some kind of new-age fad.”

“I understand every single principle that this country is based on, believe me,” he said. “I’ve read the Constitution more times that you can imagine, and I know very well what it says. I also know that every couple of years, some new, epic fashion trend or something like that emerges and all of a sudden everybody expects centuries-old laws to change because of it. Well, I’m sorry, but that’s just not going to happen.”

He continued, “Unfortunately, that’s the downside of this prevailing, traditionally American way we raise our kids in. We teach them from a young age to follow their instincts, to believe in themselves and that they can change the world because of it. The thing is, we rarely teach them to tell the difference between what’s right and what’s not so right.

When their instincts clash with traditional values, that’s when things become problematic. And that’s exactly what’s going on with gay people and these so-called trans-folks or whatever their name is. When one faces the facts, nobody is going to oppress them and they do deserve to live their lives in their own way, but as a minority.

The majority of the population is still normal and will remain so in the future. Therefore, we need to make sure to set forth measures that will clearly separate straight people from gay and transgender people, so as not to confuse anyone. I know that sounds an awful lot like gender-based segregation but it’s not. It has a purpose.”

“Take women’s skirts, for instance. In this day and age, the line between traditional masculinity is becoming more and more blurred with every passing day. Women are working out and getting into bodybuilding, and are also taking over male jobs.

Men, on the other hand, are wearing women’s clothing, applying makeup and are becoming more feminine. That’s exactly why I’ve come up with a bill whose purpose is to ban women from wearing colorful skirts in public, because people are, in light of everything aforementioned, genuinely mistaking them for trans-people.

That’s causing awkward situations for both. So, in order to avoid that and in accordance with this latest fashion trend of men wearing women’s clothing – God forbid someone claims Kansas is unwilling to accept change – my bill aims to protect transgender men’s freedom of dressing.

They will be allowed to wear women’s clothing, especially colorful skirts, while women will not, and that will clearly separate them from one another. It’s far from perfect, but I think this is a fine example of how open and liberal Republicans can be, on occasion,” Awerkamp concluded. 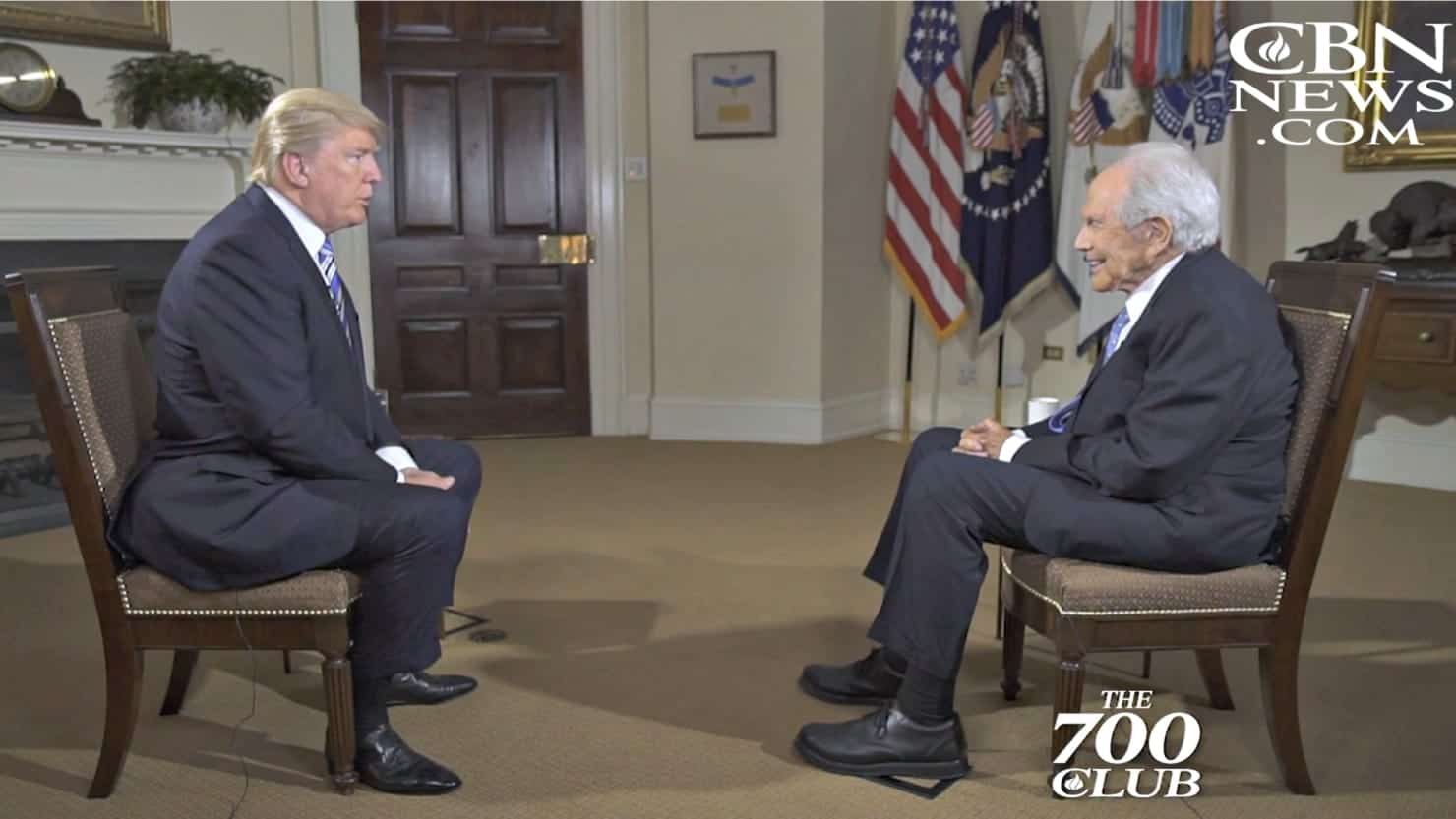