“The husband of a Rowan County, Kentucky, clerk who is in jail because she refuses to issue marriage licenses to same-sex couples spoke out on his wife’s behalf Thursday. “They have illegally put my wife in jail so we’re gonna ask [Kentucky Governor Steve] Beshear to do his job or step down,” Joe Davis said outside the Rowan County Courthouse.

“His wife, Kim Davis, was jailed on Thursday after she refused to comply with U.S. District Judge David Bunning’s order to issue marriage licenses to gay couples, citing her religious beliefs and “God’s authority.” “We’ve had people running for president that know more about the law than Bunning does,” Joe Davis said. “That’s sad that we have a judge that’s sitting behind the bench with a black robe on that don’t know the law.”

However, in an exclusive interview with Newslo, Kim Davis said that “the only thing worse for me than being jailed is being jailed in an all-women correctional facility.” Davis spoke to Newslo and expressed her concerns over the state’s plans to move her to a female prison if she does not comply with the ruling within a limited time frame.

Read Also: Trump Agrees To “Two Syrian Refugees For Every Mexican That Immigrates To Syria”

“It’s total injustice,” Davis said. “They are trying to break me, to get me to bow down to them and do what they want. But that’s not gonna happen, I will stand strong because God ordained me to do so. They took me away from my husband and now they’re preparing to strike the final blow because they know how much I hate LGBT people. Moving me to an all-female prison is enough to scar me for the rest of my life.”

She added: “All-women prisons are filled with clans of dangerous lesbians who engage in disgusting lesbian sex all day long because they’ve got nothing better to do. And I’m not afraid of them, but I’m smart enough to know that they’re terrified of me, of what I represent. That’s why it’s my life that’s in danger.”

Asked whether she fears a woman’s prison because she might be at risk of changing her mind on gay and lesbian people, Davis responded: “Are you insane? They are dangerous, there’s no way I’m changing my mind when it comes to them. I would rather die than let them try to change me into one of them, I would rather take my own life. And they know that, that’s why they’re doing this. They can’t fight fair, all they ever do is give low blows. And they’re just getting started.”

Linda Harvey Warns: “Dark Future Ahead, Women Will Be Jailed, Forced To Pregnancy And Then Abortion” 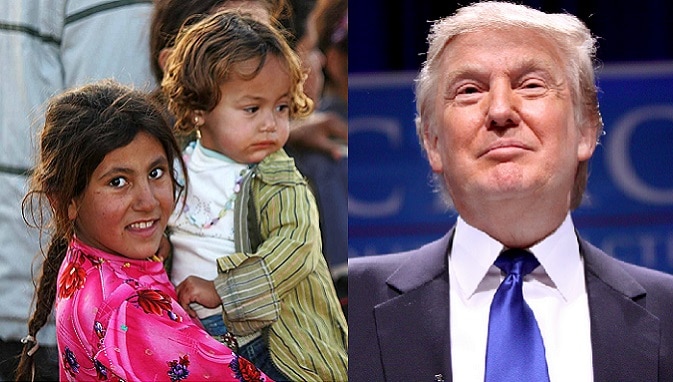