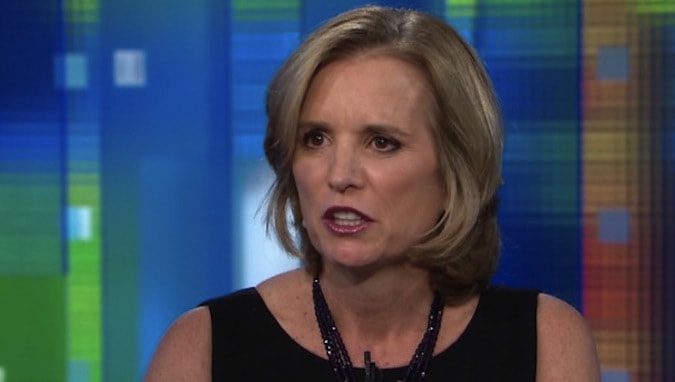 Kerry Kennedy Acquitted after Using “But I’m a Kennedy” Defense

WHITE PLAINS, N.Y. – Kerry Kennedy, the daughter of Robert F. Kennedy, on Friday was acquitted for driving under the influence. Kennedy’s defense team used the legal precedent of “being a Kennedy” to get their client off the hook.

“It was a slam dunk case,” explained one of Kennedy’s lawyers, Gerald B. Lefcourt, “American law is very clear: Kennedys cannot go to jail.”

The case revolved around Kennedy driving after having taken an Ambien she confused for her thyroid medication. Kennedy apparently drove erratically before the police found her asleep at the wheel of her Lexus in a left turn lane.

Her defense rested on the same codified legal principal that allowed Edward Kennedy to receive a suspended sentence after a hit-and-run that killed Mary Jo Kopechene. Kerry Kennedy’s legal team won another victory when it convinced the judge to conceal potentially damaging evidence from the jury by pointing to the precedent for doing so in the William Kennedy Smith rape case that ended in Kennedy Smith’s acquittal.

Kerry Kennedy thought it as patently unfair that she was even brought to trail given her pedigree as a Kennedy.

“What has this country come to that the Kennedy name does not automatically disqualify you from being held responsible for your crimes?” Kennedy asked incredulously. “Luckily the jury came to its senses and remembered who my father and uncle were.”

Prosecutors had originally offered to let Kennedy plead down to noncriminal violations, but the deal was rejected. Kennedy figured if her brother could get off after physically attacking nurses who prevented him from taking his sick child out for fresh air, she could definitely get off.

The verdict was less than shocking to America’s legal community, which had been studying the “But I’m a Kennedy” statute for years. Many consider it to be as fundamental to American law as someone’s Miranda Rights and First Amendment protections.