“Washington, D.C. – Department spokeswoman Jen Psaki said on Twitter: “John Kerry will travel to Rome on Sunday to meet with Prime Minister Netanyahu on developments in Israel, the West Bank, Jerusalem and region.”

“Psaki also added that the meeting will include discussions on various proposals at the United Nations to create a Palestinian state. Jordan circulated a Palestinian-drafted resolution to the 15-member council last month, calling for Israeli occupation of Palestinian territory to end by November 2016.

“US Secretary of State, John Kerry, said “the United States will not intervene in any way in the choice of the Israeli people during the upcoming March 17th election”, during an address to the Brookings Institution’s Saban Forum in D.C.

“He added: “we will work with whatever government is elected, whatever its composition.” Kerry also stressed that whenever the Palestinians and the newly formed Israeli government are ready to return to negotiations and make hard choices, the US will be willing to be involved and to assist.

However, it’s a well-known fact that there is hardly any love between the US Secretary of State and Israeli Prime Minister. That could offer an explanation for Kerry’s unexpected comments at the end of his address.

“I personally am a strong believer in the fact that, with all due respect, Benjamin Netanyahu is the biggest obstacle for the progress and development of Israel. It is obvious that he considers himself to be the first among equals and the United States will live up to its promises of providing help and council for the negotiations between Israel and Palestine, but only under the condition that Netanyahu willingly steps down from office”, the Secretary of State was heard saying.

Kerry concluded his address with a bombshell: “I personally respect Israel as a country, and even admire it. But how a country full of such smart and disciplined people could have elected an idiot like Benji for Prime Minister is beyond me.” 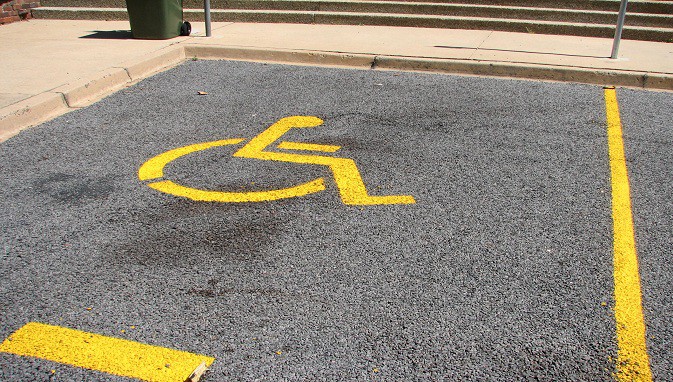 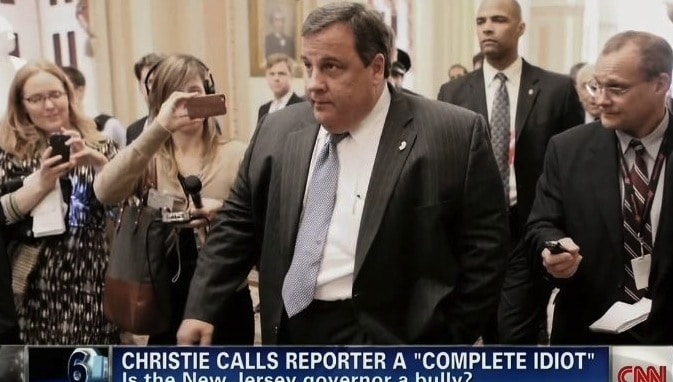