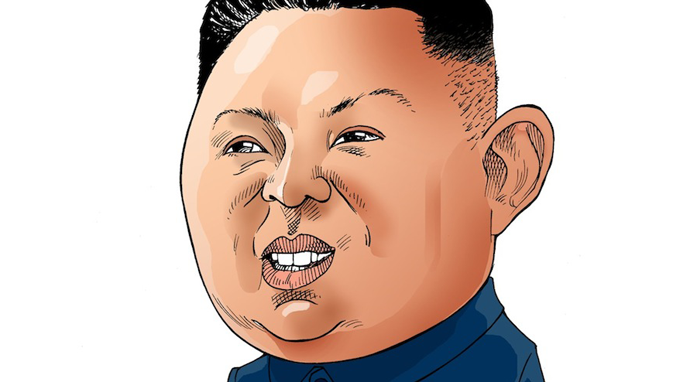 “Washington D.C. – Hours after an announcement that US authorities determined North Korea was behind the recent cyber-attack on Sony Pictures, the entertainment company announced it was temporarily “pulling the film “The Interview”.

“The comedy about journalists who score an interview with North Korean dictator Kim Jong Un was scheduled for release on December 25th.

“According to a statement from the company, “Sony Pictures has no further release plans for the film at the moment.”
“Earlier Wednesday, a federal law enforcement official offered the news about North Korea. The official, who is not authorized to comment publicly, said a formal announcement of attribution by the US government could come as soon as Thursday.

“US investigators believe the attacks originated outside North Korea, but they have determined that the actions were sanctioned by North Korean leaders, a second US official said Wednesday.

“The US government is not prepared to issue formal charges against North Korea or its leadership, but the official, who is not authorized to comment publicly, said a lesser statement of attribution is expected.

“US investigators had moved quickly toward a determination in recent days, indicating this week that attribution was imminent.

However, in a widely-celebrated turn of events, a Sony spokeswoman stated that the company has changed its decision to halt the premiere of the film. “We will not bow down to threats, no matter how dangerous or serious they sound.”

She also stated: “regardless of our position on the matter, it’s still important to ensure the safety of all those involved in this project, which is why the decision was made to compromise. As a result, the movie will be played backwards in US theaters, and probably in many other countries as well. That way Kim Jong Un will stay alive for the duration of the movie and won’t be killed by a bomb. Hopefully this will dissuade the hackers from realizing their threats and at the same time allow Sony Entertainment Network to make a profit.”