The deal was focused on three primary assets and was funded by FNMA. The full refinance is for $17,000,000 with a 10-year fixed rate. Lewis Investments aimed to

achieve a non-recourse loan and take full advantage of historically low rates in the 10-year T Bill. They were able to match that rate with a 2.77% rate. Lewis Investments began working with JLL early in 2020 with the intent of refinancing several properties. The initial transaction was slated to close in March 2020.  The sudden surprise of the pandemic and subsequent turmoil in the Credit Markets terminated the initial transaction. The tumultuous credit market caused the team to look for new options for the transaction. However, Kip Lewis explained that while the timing terrible and costly at first, it turned out to work in their favor as the JLL team, which included Kelly Layne, Chris McColpin, and Alastair Barnes, used their in-depth knowledge of the market to search for alternatives. 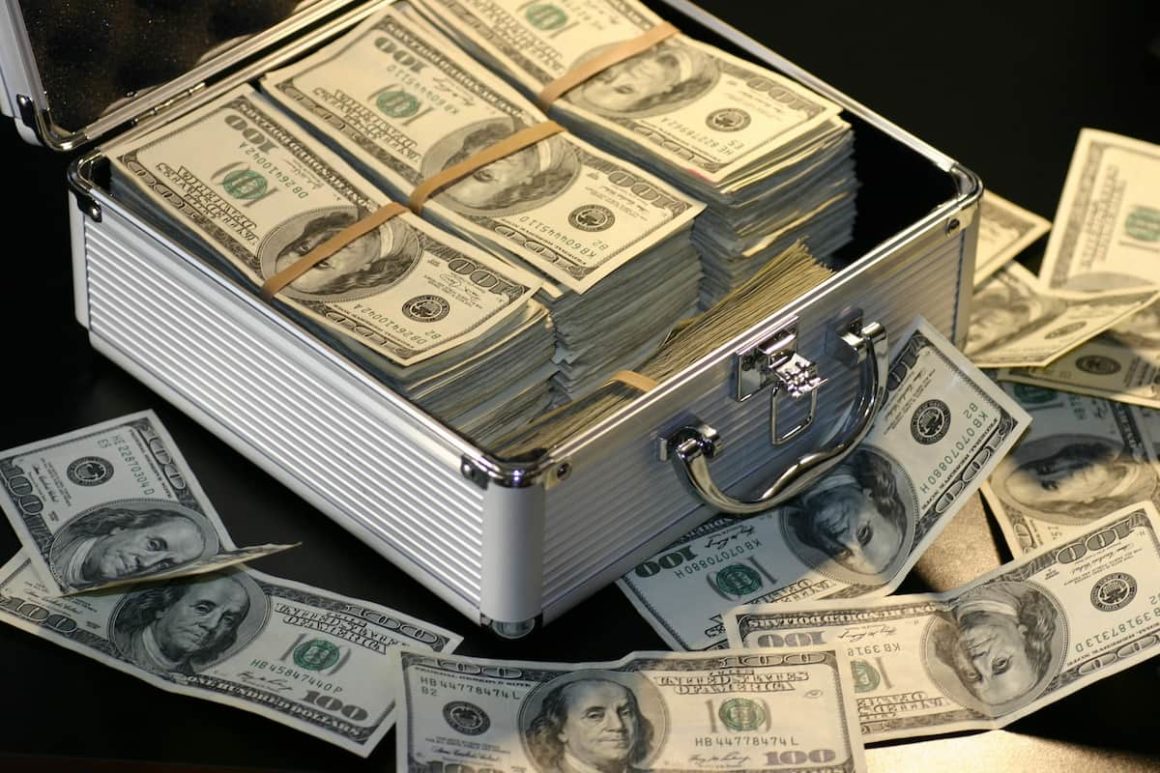 In the end, the team successfully found a source for the refinancing of the $17,000,000 portfolio which included manufacturing housing and recreational vehicle communities. Lewis was very happy with the team’s work, praising them for meeting the unstable market and nonetheless being able to secure a transaction that was better than he’d hoped for.

central in revitalizing the historic downtown area of Round Rock. Kip Lewis’s first building was purchased in 1996. Located at 109 East Main Street, it became the first office of Lewis Investments. Lewis saw a great deal more than just the home office in downtown Round Rock. While so many buildings were boarded up and falling apart, Lewis saw the opportunity to breathe new life into the historic neighborhood. He went on to purchase the buildings located at 121, 118, 117 East Main in the heart of historic downtown Round Rock.  What followed were numerous tales of revitalization, from a building restored to the beauty of its glory days as a bank but transformed into Round Rock’s first fine-dining venue, Main Street Grill, to the beautiful ironwork that marks a rebuilt 121 East Main Street. Their latest and largest of the projects was the transformation of the Nelson Hardware building located at 203 East Main Street. The City of Round Rock and Lewis agreed to focus on retail only for the ground floor space for this very important historic property. The bottom floor space now occupied with two very popular businesses, Star Coffee and Slap Box Pizza.

business. As the President of the Downtown Business Association, Kip Lewis became involved with a group of people committed to revitalizing the hopes of downtown Round Rock. Overall, Lewis Investments has brought to life 8 buildings for a total of 45,000 sq. ft. of space. The city itself has proved the most important partner in bringing new life to the District by making significant investments in the area. It is this network combined with the work of the city that has created the thriving restored historic downtown that flourishes in Round Rock today.

With properties across Central Texas, including residential and commercial, Lewis Investments was originally founded in 1992 with just $2,000. The company originally focused on commercial properties that were underperforming in order to purchase and transform them into highly profitable ventures. Later the company began investing in recreational vehicle communities as well as manufactured home parks. This is an important part of the Lewis Investments’ portfolio today.

Lewis Investments employs 30 people and reaches across the real estate development and investing markets. One of the core principles of Lewis Investments is giving back to the community, an idea you can see manifested on every level. 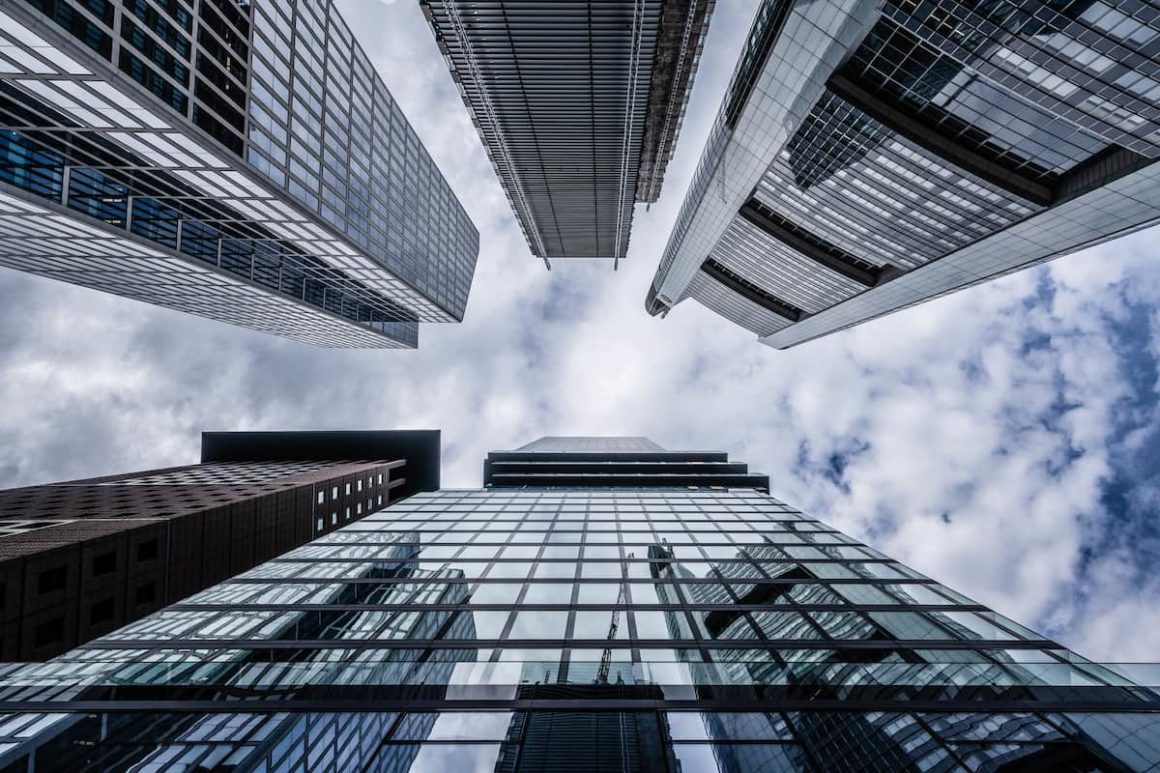 Specializing in real estate and investment management, JLL is one of the country’s leading specialized services firms. It is a Fortune 500 Company with annual revenue of $18 billion, operations in over 80 countries, and as of September 2020, had a workforce of over 92,000. 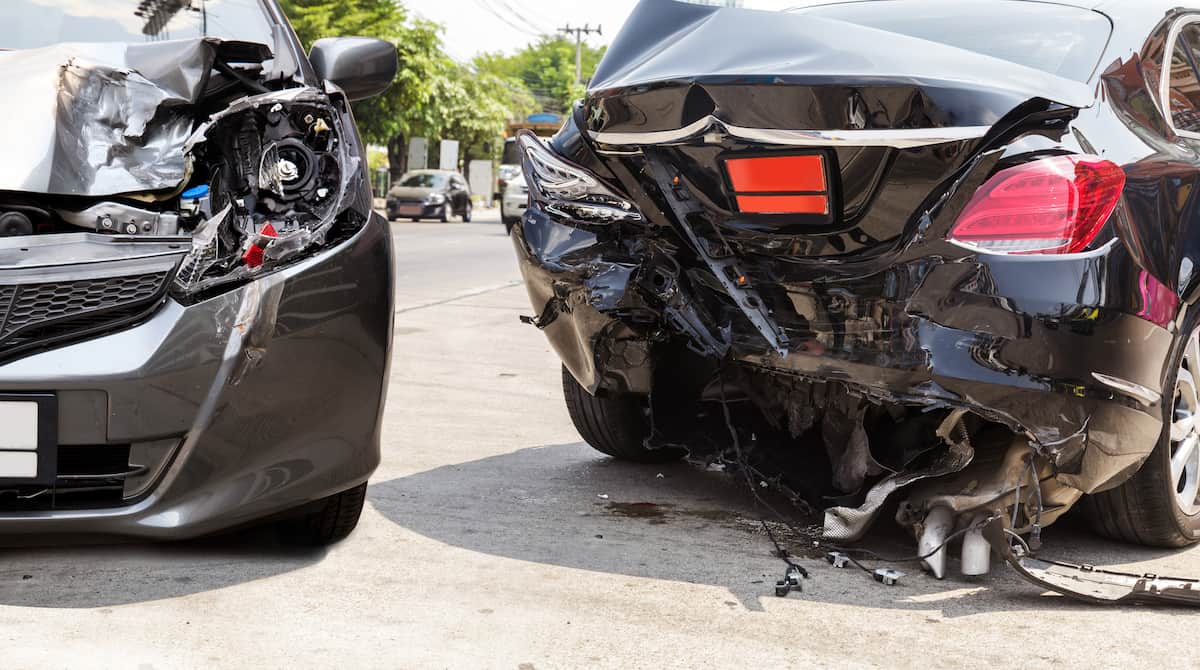 How Much Is the Average Cost of a Car Accident? 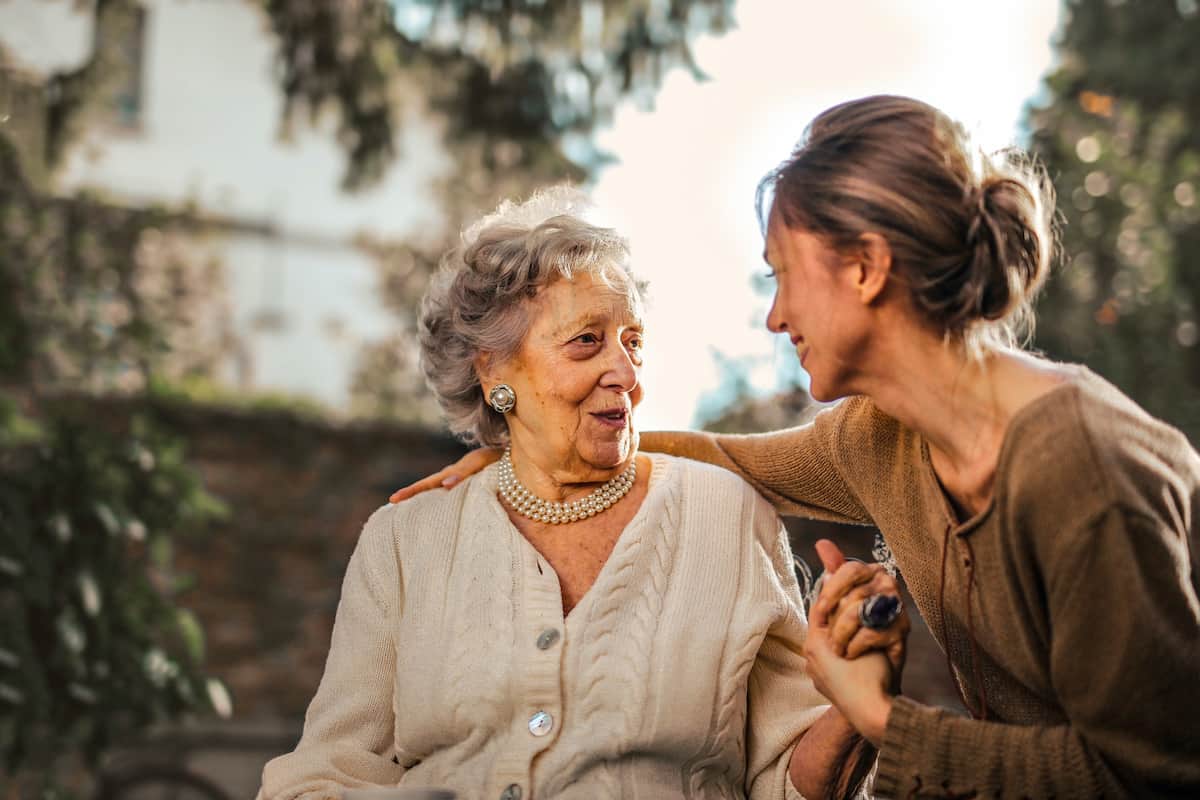 3 Ways To Help Your Elderly Loved One Protect Their Money