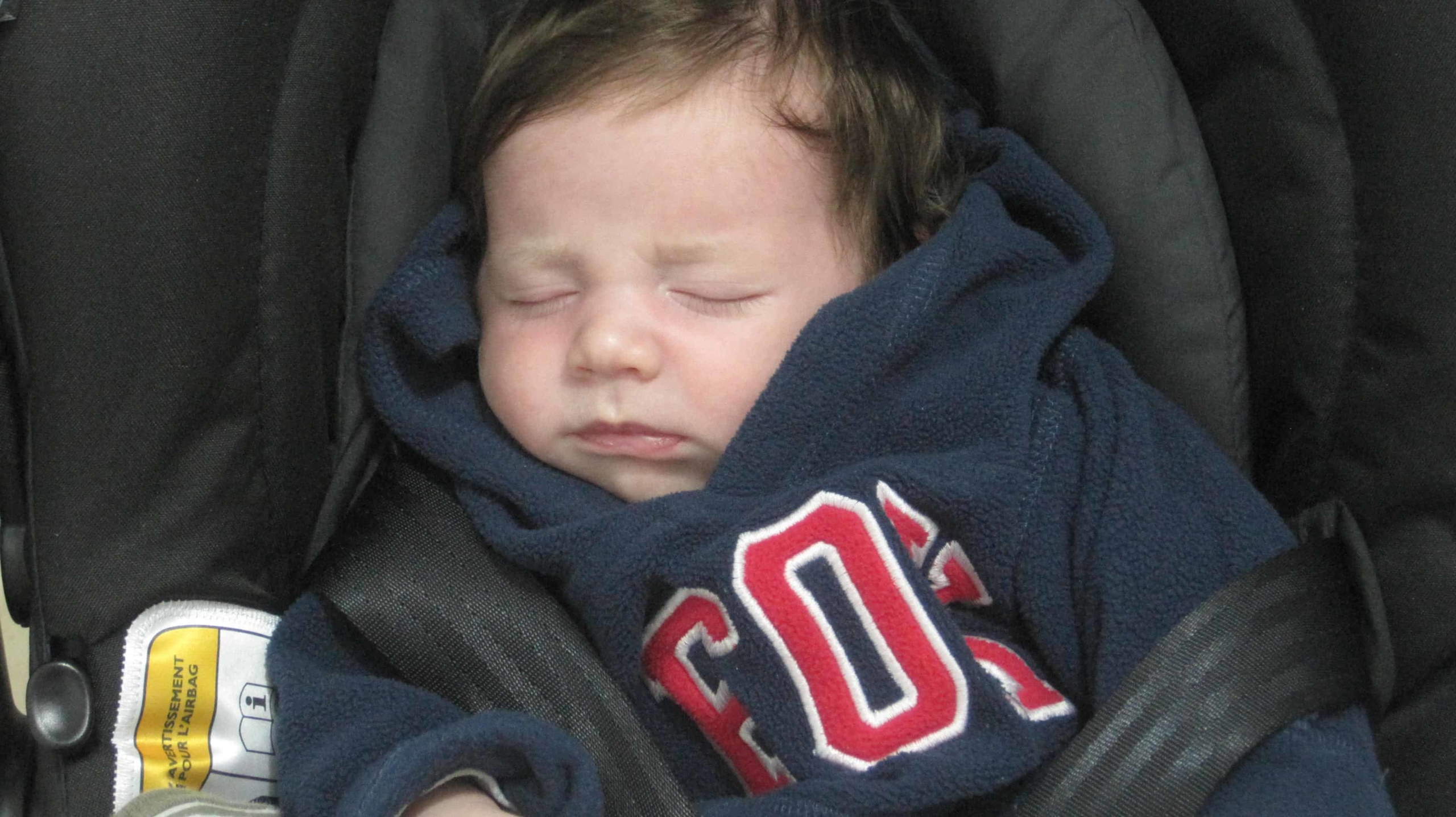 NEW YORK — Despite frequent calls for action against the disturbing trend, Fox News was quick to condemn the Justice Department’s decision to charge a white man with a federal hate crime for a “knockout”-attack on a black victim.

Federal prosecutors charged 27-year-old Conrad Alvin Barrett of Katy, Texas with committing a hate crime Thursday. He allegedly shot video of himself using racial slurs, stating his intent to hit a black person in order to receive national media attention, and ultimately punched a 79-year-old black man. The victim lost three teeth and needed surgery to repair his jaw, which had been broken in two places. He was hospitalized for more than four days, authorities said.

While ostensibly a vindication of the numerous reports Fox has devoted to studying the phenomenon, not all at the conservative network are pleased. One Fox commentator, James Rosen, questioned “why the federal government just now was getting involved and whether a double standard was at play, considering that in many prior cases, the race of the suspect and victim was reversed.”

“We’re glad that the authorities are finally paying attention to the “knockout” game, but the point was to throw black people in jail, not whites,” Rosen added.

“Arresting a Caucasian for playing the knockout game is like arresting the child of a drug addict for possession. You’re not targeting the people who taught it to him in the first place,” asserted O’Reilly.

“It’s another instance of selective justice by Obama’s DOH, Bill,” agreed O’Reilly’s guest Bernie Goldberg. “Just like the Trayvon case. I guess if Obama had a grandfather he’d look like the victim here. It’s ridiculous.”

“I guess at this point it’s like seeing a Republican take the fall for Benghazi,” Goldberg added. “We need to refine how we beat a dead horse until we see the results we want.”