I almost decked Dwight after the game the other night and it made me think of you. Where do I even begin? Well to start, the only thing that would make the Lakers worse right now would be if Luke Walton, Adam Morrison and Mark Madsen came back and started. It kind of reminds me of the last time we sucked, after I drove you and Phil away—boy did that one blow up in my face.

You’re probably wondering what you have to do with us playing like a middle school girls’ team and me wanting to roundhouse kick Dwight to the face. I guess what I’m trying to say is, you were right about Dwight being soft and I was wrong about you being fat and out of shape. Okay, maybe I wasn’t wrong about that, but at least you could put up points and grab some damn boards every now and then. People always said I couldn’t share the spotlight with a superstar and maybe they were right back then. But they’re saying it again and now they’re just wrong. Dwight ain’t no superstar, at least not this season.

I know you and I have had our differences over the years. You thought I was arrogant at 18 for saying I’d lead the Lakers in scoring (I do) and win at least five championships (I have). And I wasn’t too thrilled when you dropped, “Kobe, tell me how my ass tastes,” at one of your rap shows. There was also the matter of you not having my back during that rape bullshit and me suggesting that you paid off women you slept with, but that’s all neither here nor there.

The point is I’d put up with your crap all over again if it meant I could have a big with some balls on my team. If this were 2004, and I was less of an arrogant asshole, and you weren’t having a race between your arteries and pancreas to see if you would develop atherosclerosis or diabetes first, I would never let you go, you know, like Third Eye Blind sings…or Bieber. Damn, that kid can drop a beat.

Anyways, what do you say you, me and Phil hit the links once I retire and talk about how bad the Lakers suck? If you think we’re bad now, just wait.

GOP Kidnaps Paul Krugman, Demands Spending Cuts or the “Little Guy Gets it” 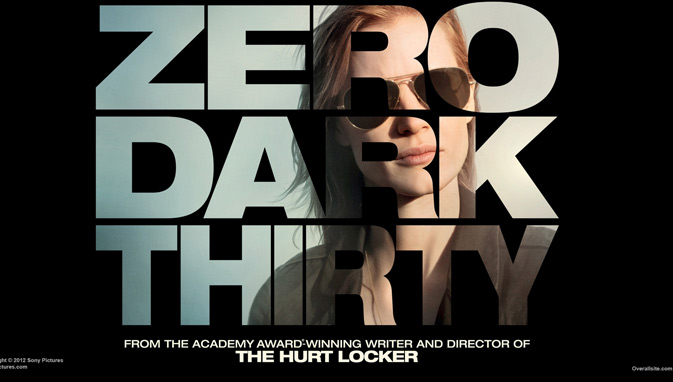