Top Donald Trump adviser Jared Kushner – flanked by wife Ivanka Trump – “laughed” when asked to save the Paris climate accord, Politico reports. Kushner and Trump were reportedly on their way to a Flywheel class, an upscale indoor cycling club that offer classes for the populist-friendly price of $28 a class. The report, which was featured in Politico’s “Playbook” and picked up by the website Death and Taxes, seems to contradict previous accounts of Trump and Kushner’s commitment to the Paris Climate Agreement. The president’s eldest daughter reportedly pressured Trump to keep the United States’ commitment to the accord prior to his decision to withdraw.

After causing understandable hype in the media, Kushner was asked to comment on the report. He told portal KnowMyRepublican.com, “I really found it funny, I’m not kidding.” He added, “As a matter of fact, I find it hilarious that everybody keeps crying about how the United States of America is the number one invader and creator of conflicts in the world, and yet, at the same time, they’re also running to us every single time there’s a problem they can’t handle. You know, regardless of the fact that I’m close to the man who now happens to serve as President of the United States, I can’t help but feel like this country is nothing more than one gigantic charity organization in the eyes of the world. That is, when we’re not being accused of, how do they put it, ‘installing foreign governments’ and whatnot.”

Kushner also said, “Well, you know what? I’m fed up with catering to what the world wants America to do and ignoring what Americans want America to do. It’s about time we turned away from abiding by so-called international accords that only damage the reputation and wellbeing of our great nation. And when I say great, I mean the greatest. We are literally the richest and most powerful country in the world and we didn’t get there thanks to someone else. It’s our fathers and grandfathers that deserve our gratitude for leaving us this glorious bastion of freedom and wealth. And I don’t think they’d take kindly to us throwing away everything they worked so hard for.”

“To make it perfectly clear – why on Earth should we care about what happens to Paris? It’s a city half way around the world; to make matters worse, it’s in France. We never liked the French and they never liked us back and that’s not going to change any time soon. We’re in the USA and we need to focus on dealing with problems that we have here, not some climate issues, if such exist in the first place, that are plaguing a city in a country we liberated in World War 2, but have hated ever since. Any climate change that happens in and around Paris is France’s problem and our country should have no part in the Paris Climate Agreement. That is the official position of the United States Government, by the way,” he concluded. 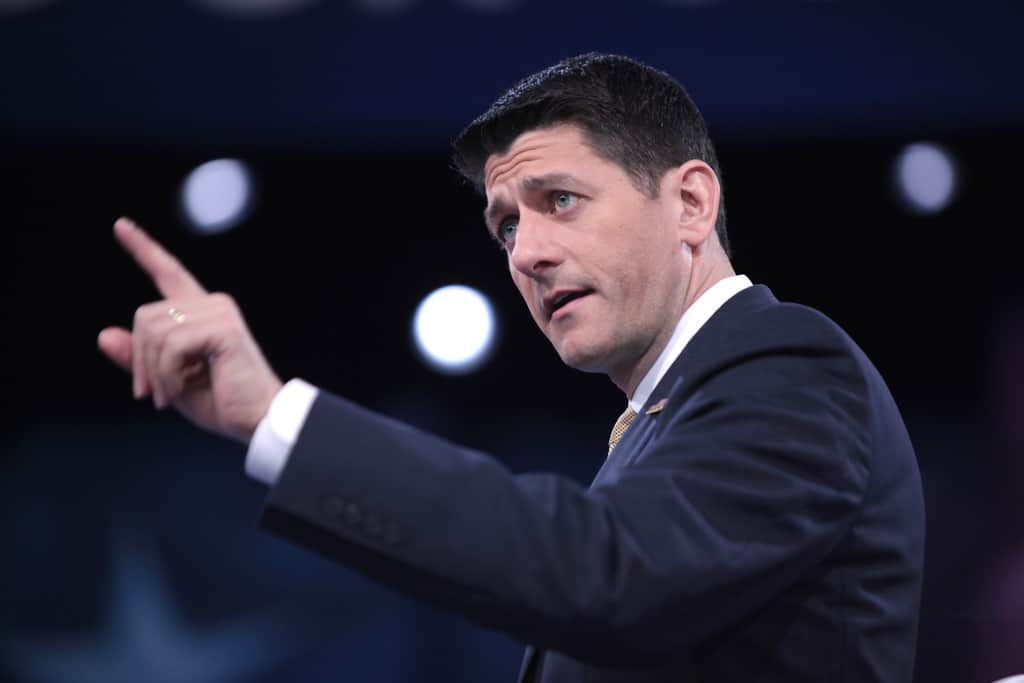 Ryan Bans Women From Appearing Sleeveless In House Of Reps: “Strippers Are Not Welcome Anymore