WASHINGTON — As Congress prepares for the great American tradition of the lame duck session, partisan bickering has broken out over what should be played to pass the time. Congress does nothing during the lame duck session, and playing children’s games has become a tradition. This is not the first time a breakdown of bipartisanship has undermined the tradition; however, a lame duck congressional freeze tag game in 1858 had to be stopped after Southern representatives refused to unfreeze Northern ones.

Originally, both Democrats and Republicans had agreed to play the game Life, but Democrats backed out at the last minute, believing Republicans had chosen the Hasbro game because its name could be interpreted as subliminally anti-abortion. Democrats suggested Chess, which the Republicans deemed to “elitist” to be played at the Capitol.

Chess and Life are not the only two games that congressmen have refused to play for political reasons. Republicans deemed playing Uno a non-starter until its immigration status could be verified. Democrats were vehemently against playing Candy Land believing it to be responsible for the obesity epidemic in the United States. Michele Bachmann called House Democrats unpatriotic when they refused to play Battleship, believing it would show tacit support for increased military spending. Republicans vetoed playing Shoots and Ladders, because as the “shoots” set you back, they saw the game as attempting to erode the second amendment.

Both Republicans and Democrats had agreed to play Twister as long as the blue and red spots on the board were removed. The bill to create a custom board was filibustered by John Culberson (R-TX) because of its inclusion of pink in order to offset the loss of blue and red. Culberson believed that using pink on the board would bolster the “homosexual agenda.” 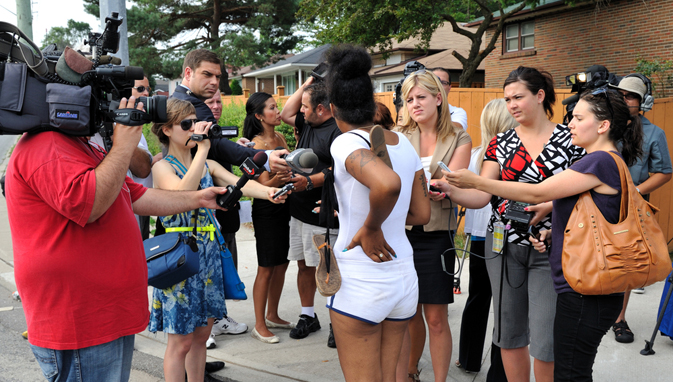