LOS ANGELES — Former professional cyclist Lance Armstrong announced Thursday he has returned his bronze medal from the 2000 Summer Olympics to the U.S. Olympic Committee, was admitting he was “ashamed and embarrassed” that, despite using performance enhancing drugs at the time of the competition, he still only placed third at the Sydney Games.

Armstrong had already been stripped of seven Tour de France titles when the International Olympic Committee revoked the bronze medal, leading him to describe the third-place finish in 2000 as “a low point” in his now-disgraced career.

“When I look back at all the Tour de Frances I won, it makes me wonder what happened at those Olympics in Sydney,” Armstrong said. “Despite my best efforts, and all the human growth hormone, I still couldn’t bring home the gold.”

Armstrong denied for years that he had used performance-enhancing drugs until a January interview with Oprah Winfrey in which the former athlete came clean on the issue.  He has since been banned for life from competitive racing by the United States Anti-Doping Agency.

The IOC has said that Armstrong’s medal will not be reallocated, and the bronze will remain vacant in Olympic records for the year 2000. Abraham Olano Manzano of Spain, the rider who placed fourth after Armstrong in the time trial event in Sydney, said he was disappointed at the Committee’s decision.

“Wait, are they serious? No, I’m not cool with this,” Manzano said. “Oh, Armstrong better watch out. Not even testicular cancer has prepared him for the ball bashing I’ll be laying down!” 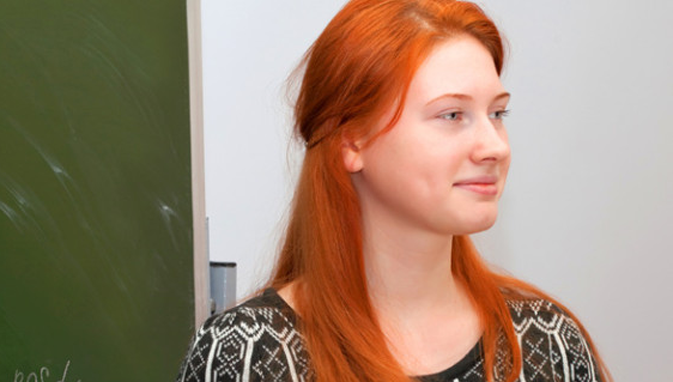