LOS ANGELES — The Los Angeles Police Department is facing another round of vocal criticism this week, after its SWAT team arrested a man who was, reportedly, doing nothing but enjoying a cone of cookie dough ice cream on a pleasant spring day. Steven Mills, 43, an African-American resident of Los Angeles, was apprehended on Sunset Boulevard Wednesday afternoon, and was charged with jaywalking and “having a nice time while black,” the latter an obscure offense that most Los Angelinos did not realize was illegal in LA County.

“I was just walking down the street, daydreaming, licking at my cone of ice cream—I can’t bite it like some people, on account of my sensitive teeth—and suddenly there’s officers with automatic weapons throwing me to the ground and cuffing me,” Mr. Mills told reporters after his arraignment. “When I saw the helicopter circling overhead, and heard the policemen reading me my rights, I knew I was in trouble.”

LAPD Chief Charlie Beck said during a press conference that 911 operators had received an anonymous phone call complaining about a black man on Sunset Boulevard who had jaywalked at several intersections. “A squad car responded to the scene, but when they arrived the officers saw Mr. Mills looking quite content, as if he were having a great day, and they felt that, because of his suspiciously pleased demeanor, Mr. Mills posed a threat to their safety. Accordingly, the SWAT team was called in for back up.”

“We don’t believe the Department committed any wrongdoing in the incident involving Mr. Mills,” Beck added. “All LAPD actions in this matter were justified by the circumstances.”

This is the second time in less than a week that the LAPD has been accused of racism and of using excessive force to deal with African-American citizens breaking trivial laws. Early Saturday morning, dozens of LAPD officers, decked out in full riot gear, raided a party near the USC campus after receiving a noise complaint. Feeling unsafe, the responding officers called for backup. Students at the party, most of whom were African-American, were cuffed and arrested. Witnesses say that another party across the street—which was equally loud, but was attended mostly by white students—was treated by the police with restraint and calm.

“I always knew the LAPD didn’t particularly like seeing black people having fun,” Alicia Johnson, a USC student who attended the raided party, told Newslo. “Their long and storied history demonstrates as much. But I never realized it was actually illegal to have a nice time while black. Here I’ve been a criminal pretty much my whole life.”

Chief Beck defended the law that justified the arrest of Mr. Mills and the partygoers by saying that “realistically, considering the discrimination they face, if you see a person of color celebrating or looking happy, it probably means they’ve just committed some kind of crime, because making a good score is probably the only pleasant thing that could happen to them.”

When pressed by reporters, Chief Beck said, “No, I don’t see anything ironic about that.” 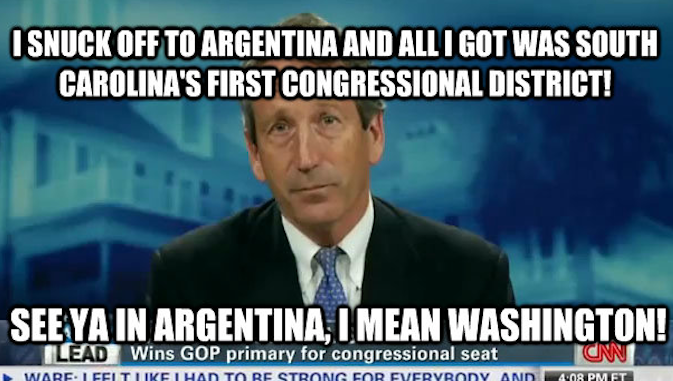