WELLINGTON, New Zealand — Just days after the New Zealand Parliament voted 77-44 to pass the Marriage Equality Bill, legalizing same-sex marriage, members of the chamber were shocked to learn that they may have also legalized cross-species marriage at the same time.

“We did what? Excuse me?” asked National Party MP Amy Adams, who voted for the bill. “No one said anything about animals. Is this another bloody sheep joke?”

The confusion stems from the text of Clause 4 in the Bill, which reads: “The purpose of this Act is to amend the principal Act to clarify that a marriage is between two people, regardless of their sex, sexual orientation, or gender identity.”

“The calls started pouring into my office before I even got off the floor of Parliament,” said Green Party MP David Clendon, who supported the bill. “I guess because we only said ‘people’ and not ‘human beings,’ plenty of my constituents are a little confused.”

“I’m very proud to be a member of a Parliament that has voted overwhelmingly to give New Zealanders, regardless of their sex, sexual orientation or gender, the right to marry,” said Labour MP and sponsor of the Marriage Equality Bill Louisa Wall. “Though if we accidentally made it OK for a farmer to marry a favored member of his livestock, well … that I wouldn’t be so proud of.”

With the number of both sheep and cattle in New Zealand greater than that of human beings (current estimates say there are approximately seven sheep and four cattle for every human being in the country), a vibrant underground movement supporting cross-species relations has long been a staple of New Zealand politics.

Speaking on the condition of anonymity, one such supporter claimed the vague language within the Marriage Equality Bill was intentional. “We have sympathizers in high places,” he explained. “While the nation may not be ready to openly recognize cross-species marriage, at least now we can marry our loved ones legally in secret shame and be eligible for government benefits.”

As evidence, he pointed out that lawmakers burst into song after the historic vote, singing the popular Maori love song ”Pokarekare Ana.”

“Listen to the lyrics,” insisted the anonymous source. “I have written you a letter, and enclosed with it my ring. If your people should see it, then the trouble will begin.” What could possibly cause more trouble than a man or a woman’s love for his or her sheep?”

Reached for comment on the possible implications of the new law, New Zealand Breeders Association General Manager Greg Burgess responded, “While New Zealand’s sheep are rightly the pride of the country, with beautiful form and lines, gentle souls, and covered in soft, warm wool, you’d have to be friggin’ loopy to bugger one.” 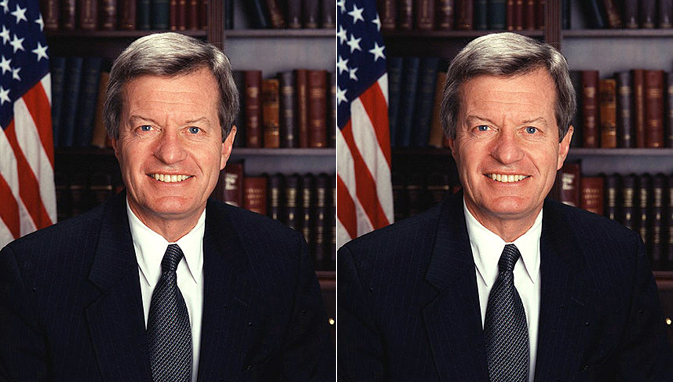 NRA: ‘Victims of Gun Violence Only Upset Because They Got Shot’