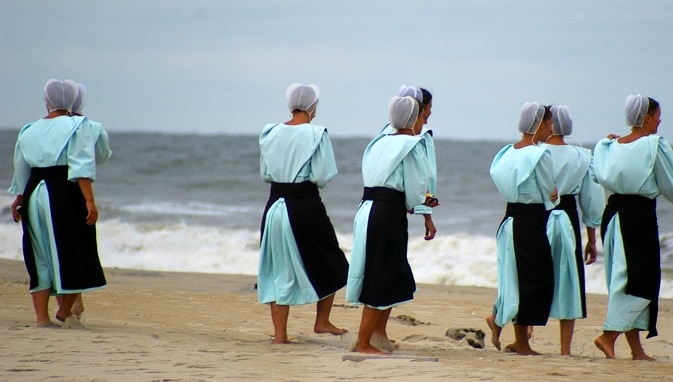 The conservative author also went on to call husbands throughout the country to “stop their wives from performing these gruesome and demonic acts of self-pleasuring.” “Talk to them, order them, chain them to the bed if you have to – whatever you do, just make them stop. Otherwise, an Apocalypse will befall us all very soon.” He added, “And should you at any point doubt the sincerity of my words for any reason whatsoever, just remember that witches in Salem were burned not just for practicing dark magic, but also for organizing mass orgies in which they pleasured one another. If our ancestors knew how dangerous this act really is, who are we to judge and change their ways?”