Ex-Convict Martha Stewart is at the center of an 18-month legal dispute between consumer behemoths Macy’s Inc. and JC Penney Co. Inc. “The legal system has obviously failed us,” said Donald Trump, Macy’s spokesperson. “That’s why we’re challenging JC Penney to a duel on Saturday. The winner will have the privilege of selling her pillow shams, casseroles, and other domestic fineries. The loser will die.”

JC Penney responded in a statement, “Obviously, we would prefer to settle this in court. We believe it is in our legal right to sell Martha Stewart products. However, there is a social code to uphold: if a corporation challenges another corporation to a duel, it must engage, if only to restore its reputation. We just hope that Ms. Stewart can appreciate the lengths to which we are going in order to preserve her character and, obviously, our sales.”

Martha Stewart Living is siding with JC Penney in the dispute, and Ms. Stewart will be present for the duel. “Macy’s claims to have rebuilt the Martha Stewart Living brand after my release from prison,” said Ms. Stewart, “and that therefore they, and only they, can sell my products. My question to Macy’s Inc. is: If you love something, do you not set it free?”

However, sources close to the businesswomen say she is thrilled that the corporations have decided resolve the conflict violently, because she is tired of spending her time in courtrooms. “Martha’s only regret throughout this is that she canceled her line of rapiers and pistols, which she began developing in prison. She just wishes they could fight to the death using Martha Stewart Munitions,” said the source. 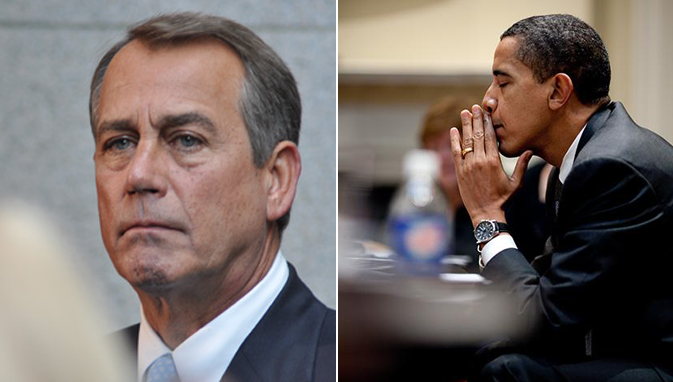 Nate Bell Getting Pretty Tired of Explaining Joke to Boston