PARIS — A French pharmaceutical company is drawing dirty looks after its CEO claimed that large women “don’t have much sex anyway.”

HRA Pharma chief Jean Giles made the comments during a press conference announcing that the company’s Norlevo morning-after pill is ineffective for women over 176 pounds.

“Realistically, women of that size don’t have much sex anyway, so there is no need to panic. In the unlikely event that you had to use the drug, we are very sorry,” said Giles.

“You should also get a pregnancy test, because if you’re a larger woman, you might not know if you’re pregnant for a while.”

Giles later claimed he made the comments in jest and said they were meant “to lighten the mood.”

Giles remarks are the latest example of a growing trend in which companies shun plus-size customers. Earlier this month, Lulu Lemon founder Chip Wilson apologized for suggesting that his brand’s yoga pants are not meant for heavier women, and clothing retailer Abercrombie & Fitch only recently caved to consumer demands for larger sizes after years of resistance.

“It’s bad enough that women feel like they have to change themselves to fit into yoga pants or an overpriced sweater. Now they’re being told they’re too big for the morning-after pill. The makers of Norlevo should be ashamed.”

Dr. Harstein stated that it is her belief that every woman, regardless of size, has the right to a back-up plan when engaging in unprotected sex.

Norlevo is identical to the emergency contraceptive Plan B One-Step, which is available without prescription to anyone of age in the United States.

The U.S. Food and Drug Administration “is currently reviewing the available and related scientific information on this issue,” said spokeswoman Erica Jefferson.

Jefferson admitted that the F.D.A. was taken aback by the findings of HRA Pharma and will remain skeptical of the company’s research until the Center for Drug Evaluation and Research can complete its own tests.

“Something isn’t adding up here,” Jefferson posited. “We didn’t even know that there were French women who weighed that much, so we’re not sure what their research is based on.”

Americans More Upset about Death of Animated Dog Than Those Lost in Storms, Floods 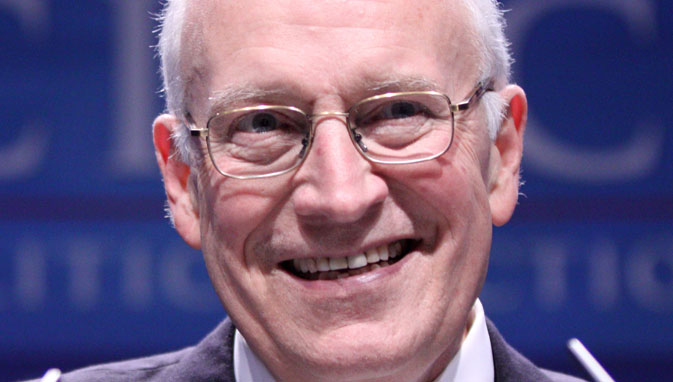