KUALA LUMPUR, Malaysia – Malaysia Airlines has gone down for the last time.

In a press conference held yesterday, representatives for Malaysia Airlines announced a new strategic direction for the troubled airline, beginning with a complete rebranding effective immediately. Now known as Hindenburg Skyways, the airline hopes to distance themselves from the high-profile disasters that have kept them in the news over the last 12 months.

Explaining the rebrand, a representative said, “In the minds of our potential customers, Malaysia Airlines has come to be synonymous with horrific crashes, mysterious disasters, and endless coverage on CNN. We felt that we needed to project an image that was less catastrophic.” Upon being reminded that the airship for which the new airline is named also suffered a tragic end, the representative remarked, “Yes, but at least we know what happened to that one. Also, and I cannot stress this enough, CNN isn’t giving the Hindenburg 24-hour coverage anymore.”

The rebranding effort comes as a result of a calamitous year for the former Malaysia Airlines. On March 8, Malaysia Airlines Flight MH370, flying from Kuala Lumpur to Beijing, completely disappeared after losing radar contact and briefly reappearing well off its scheduled flight path. An exhaustive searchinvolving the efforts of several nations failed to recover any wreckage from the aircraft. While theories run rampant among experts and novices alike, the fate of MH370 and the 239 people aboard remains unknown.

Things went from bad to worse on July 17, when MH17, flying from Amsterdam to Kuala Lumpur, was shot down over a contested region in Ukraine. While investigations are ongoing despite complications stemming from violence in the region, most accounts suggest the plane was shot down by pro-Russian separatists who mistook the civilian aircraft for a fighter jet. The incident, which killed all 298 people on board, generated further bad press for the airline, as aviation experts and the international community expressed confusion over why MH17’s authorized flight path took it directly over a known war zone.

Despite the efforts, experts and potential customers seem unmoved by the rebranding. As the executive for one rival airline remarked, “Changing the name may work for cable companies, but people have a different relationship with airlines. One mishap in a year is enough to turn people off for good. Two? That’s just a deal breaker.” Another expert claimed that “this is like if New Coke came back, only it was called Coke 2.0. Yeah, you’ve got a new name and logo, but everyone knows you’re just selling the same old junk.”

In a confusing turn, representatives from CNN were not present at the press conference. However, shortly after the news broke, anchor Wolf Blitzer appeared on air debuting the network’s newest round-the-clock feature, “Vanished: What Happened to Malaysia Airlines?”

CDC: Ebola Not a Threat As Long As Americans Stay Indoors 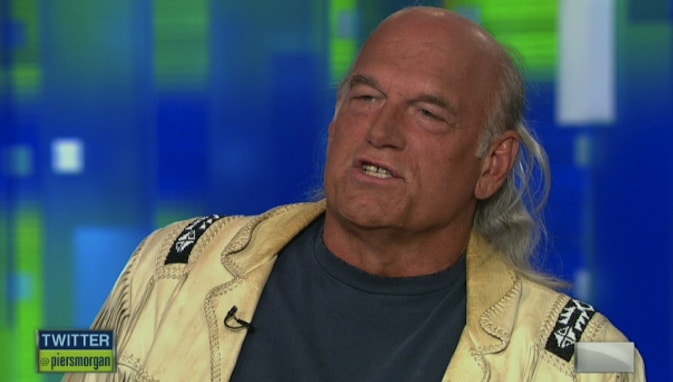