MIAMI — In what can best be described as the biggest salary dump in sports history, the Toronto Blue Jays have acquired the entire Miami Marlins roster in exchange for a player to be named later. This trade includes highly-paid all-stars Jose Reyes and Josh Johnson. The Marlins have now gone from a $100 million payroll at the start of the 2012 season to a payroll comparable to an average minor league team.

“The Marlins told us we didn’t even have to give up anything,” said Blue Jays general manager Alex Anthopoulos. “I felt kind of bad though. I insisted I throw someone in the trade. They tried to decline but eventually gave in.”

Several hundred millions of taxpayer dollars are going towards the Marlins’ new stadium that many thought last year would field a championship contender. It now will field exactly what Marlins fans are all too familiar with: a team of no-names.

Marlins owner Jeffrey Loria tried to defend the trade: “We had a good team this past year. Handed out some hefty contracts last year. But when we started playing just as horribly as our low-budget teams in years past, I started to panic. When a team doesn’t pan out the way you think it will within the first season, I think you need to wipe your hands clean and start fresh.”

The Marlins’ 2013 starting lineup will now feature some top prospects who look forward to having a couple of standout years before ultimately being traded. 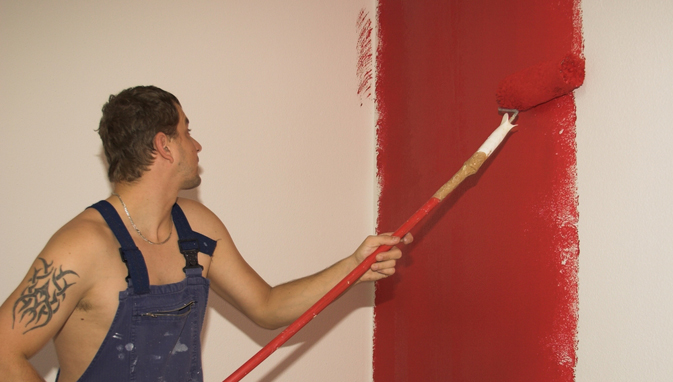