“Mayim Bialik split from her husband in November 2012, but the two have remained close despite their divorce. So close, in fact, that the “Big Bang Theory” actress revealed she plans to spend the upcoming Jewish holiday of Passover with her ex.

“Bialik wrote on a Jewish parenting site called Kveller: “As a divorced mama, I am grateful to my wonderful ex and our wonderful way we co-parent.” She has two sons with her ex-husband Michael Stone.

“The observant actress added, “Silver lining: there’s barely anything to kasher [make kosher for Passover] because I have no kitchen! The ex gets to do all of the kashering at this house!” Bialik writes a blog for Kveller and discusses topics like her modest outfits for award shows, her thoughts on the Israeli elections and the controversy surrounding claims of anti-Semitism at UCLA.

However, in an interview with Newslo, Bialik stated that she is also “fulfilling her motherly duties by sacrificing her personal desires for the sake of her children’s.”

“Let me tell you, regardless of how much I love being a mom, it’s hard work,” she told Newslo. “I love my kids more than myself, but you know, part of being a good parent is putting your children’s needs and wishes before your own and they just wanted to spend this Passover with their dad. I wasn’t really up for it personally, but what are you gonna do.”

She added: “I guess, in a way, I’ll be spending this Passover in true spirit of the holiday, since I’ll be literally suffering for my kids, which is what the holiday is actually about. I know they’ll learn to appreciate it when they’re older, but right now, I’m happy to make them happy. I’ll just have to keep calm and try not to let them see how much I hate doing this sort of thing.” 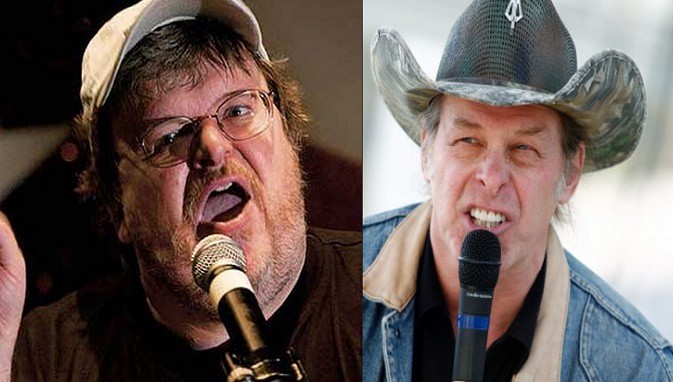