BROOKLYN, N.Y. – New York City Mayor Michael Bloomberg admitted to “being red in the face” after he saw Brooklyn Nets’ Coach Jason Kidd drop a cup of soda to the hardwood during a game between the Nets and the Los Angeles Lakers last Wednesday night.

“It brings great shame to New Yorkers to see one of its most prominent sporting figures with such a high-calorie beverage in his hands,” said Bloomberg, who in the last two years has unsuccessfully championed a ban of non-diet soda sales in cups larger than 16 oz. “I have to ask Coach Kidd, why not drink from one of the numerous Gatorade bottles or water coolers on the sideline? Why stoop to the level of imbibing a Coca-Cola like some fat slob?”

Kidd, a former NBA player who fancies himself a “nearly perfect athletic specimen,” expressed regret about his decision after he heard Bloomberg’s comments.

“In retrospect, I can understand where Mayor Bloomberg was coming from,” explained Kidd. “NBA players are beacons of hope for every last chubby kid out there, and to do what I did – to drink this admittedly delicious but sugary soda – it’s a disgrace. And I apologize.”

Kidd, however, did not apologize to the NBA, which levied a $50,000 fine for the soda incident. The league, which has a far different concern from Bloomberg, contends that Kidd purposely spilled the soda to halt the game, as the Nets were without timeouts.

“Cup slipped out of my hand,” said Kidd. “But that’s a whole ‘nother ball of wax—one that I don’t intend to get involved in. I’m here to talk about public health in New York City and to vow that from now on, I will only drink Gatorade on the sidelines. As long as it’s spiked with some vodka. And no, I won’t be driving home this time.” 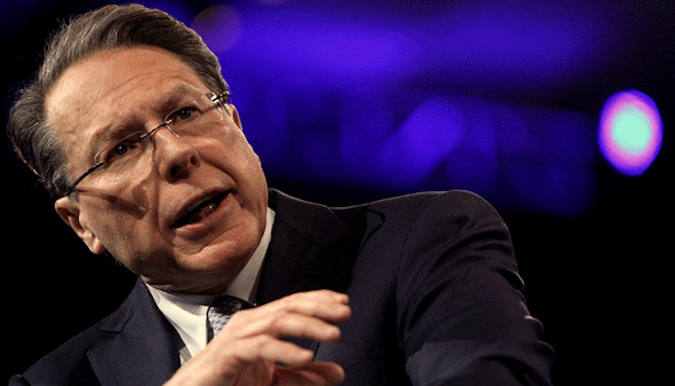 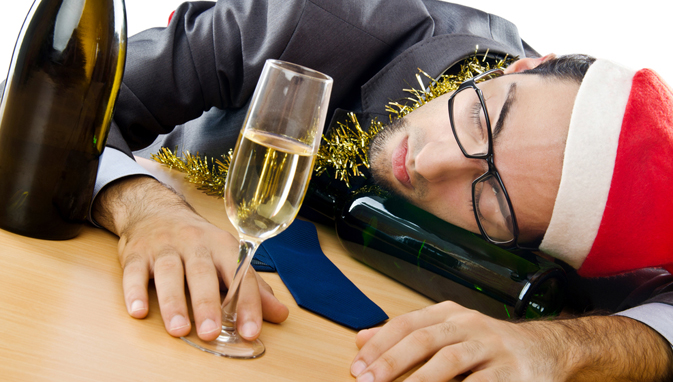