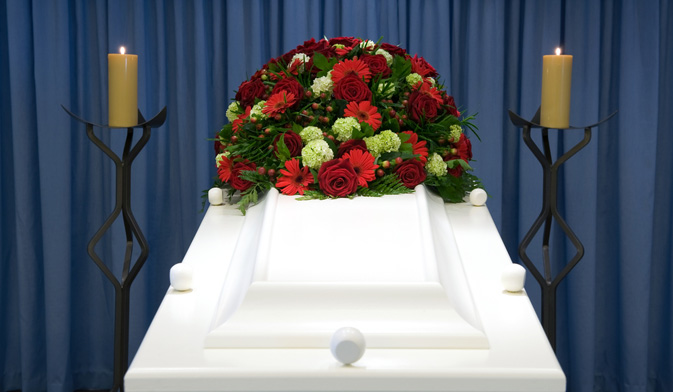 CHICAGO — Earlier this week, 24-hour national news networks spent a cumulative total of one minute and eight seconds discussing the 400th fatal shooting of a Chicago resident in 2012.

The murder of Jose Escobar, 25, breaks the Chicago record for most homicides within the first three-quarters of a year and represents a 25% increase in gun violence from 2011. Such an incident would likely spark discussions on gun control and the socioeconomic foundations of violence if American news networks did not yield all of their time to political spin and a wide range of irrelevant minutiae half-assedly disguised as news.

While the media contributed most of its coverage to the impending presidential election, FOX News Network broke the mold on Monday. In between a segment on Joe Biden’s latest gaffe and a fluff piece on pets that look their owners, Gretchen Carlson of “Fox & Friends” called for a moment of silence in honor of Jose Escobar, whose first name Carlson mispronounced as Josie.
After 13 seconds of feigned introspection, Carlson called the moment to a close.

The broadcast prompted Ed Schultz of MSNBC to later air the clip from Fox as a segue, accusing the network of using the moment of silence to fill time left over by their refusal to discuss the voting fraud committed by Florida Republicans. CNN’s Anderson Cooper cited the murder a few days later while countering a guest’s claim that Obama’s number one legislative ambition is to outlaw civilian access to firearms.

Chicago Mayor Rahm Emanuel commended the media for calling a minimal amount of attention to his city’s struggles with gun and youth violence, thereby avoiding any serious examination needed to break the tragic cycle.