Holding hostages for money is understandable, but holding the American “Basketball games hostage is a little extreme. LeBron James has made it clear to his fans, and to Donald Sterling, LA Clippers owner, that he will not be forced to play basketball, until his demands are met.

LeBron, an NBA superstar talents seems to go outside the realms of basket. He is quite a negotiator. LeBron James wants the lead role in the sequel “Space Jam’, the remake if it is ever to be remade, and he insists that the Milwaukee Bucks, who had a really sad season be reclassified as a high school team.

Fans would think that this is enough “blackmail” demands even for a superstar like LeBron; but, this is just the beginning. He has the power, and he is holding the world hostage with even more demands.

The NBA have until next season to dump Sterling for the racist remarks he made, or lose one of the best basketball players since Michael Jordan. 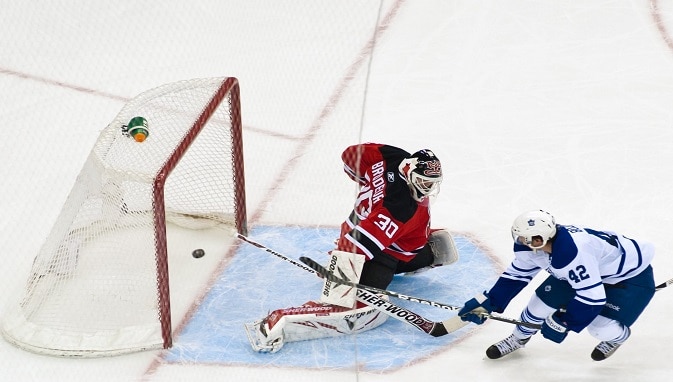 Leafs Losing Revealed to be Rigged

NC Could Join List of States Allowing Guns at Fair