HOUGHTON COUNTY, Mich. – A candidate for a Michigan seat on the Republican National Committee is attracting attention for her unusually bold campaign promises. Mary Helen Sears, vice chair of the Michigan Republican Party’s 1st District, has promised to “wage a war on Satan, and especially his Earth-bound minions. In other words, gay conservatives.”

Sears—who is seeking the seat vacated by U.S. Senate candidate Terry Lynn Land—has built her platform around what she calls an “impending war with the Devil and his dark armies,” a clash that she predicts will happen on Michigan’s Upper Peninsula “sometime in June of next year, or thereabouts.”

Sears has already professed a belief that “Satan uses homosexuality to attack the living space of the Holy Spirit.”  The candidate now says that the Devil is actively using homosexual conservatives to undermine God’s will on Earth and destroy the Republican Party from within. “We must prepare for the coming war,” Sears wrote recently. “That means prayer and communication with God. It also means purging gays from the GOP, and stockpiling as many AK-47’s and demon-piercing bullets as we can.”

Sears’s rise to prominence began in April, when she argued in a blog post that Republicans have “misinterpreted the big tent idea of Ronald Regan [sic],” and have become too inclusive, especially of homosexuals, whom she claimed prey on children. Sears instead suggested that Republicans “as a party should be purging this perversion and send them to a party with a much bigger tent.”

“Ideally, we’ll be sending them back to Hell, where Satan cooked them up in the first place,” Sears said at a campaign rally Thursday. “The only thing worse than a liberal gay is a conservative gay—the wolf in sheep’s clothing.”

Sears has promised that, if elected, she would “personally purge gays from the GOP,” and would be ready at a moment’s notice to lead an army of righteous Christians into battle against the underworld. “I’ve played a lot of Risk during cold Michigan winters,” Sears said. “So I know a thing or two about commanding an army.” 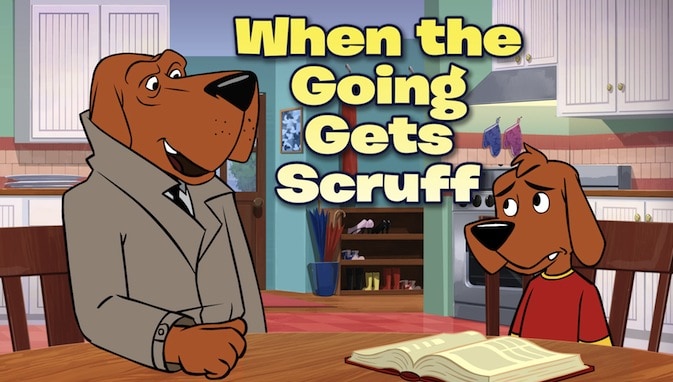 #NNTS: ‘McGruff the Crime Dog’ sentenced to 16 years in jail on drug and weapons charges