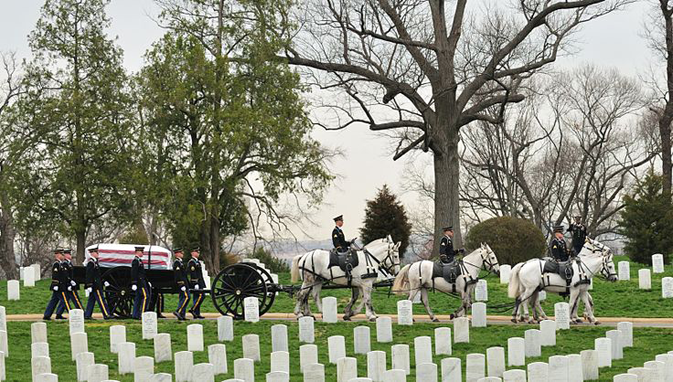 WASHINGTON — After years of speculation about the U.S.’s continued involvement in Iraq, Afghanistan, and now possibly Syria, military officials have finally admitted the real reason for America’s love of war.

“It has nothing to do with WMDs, or oil, or the spread of Democracy,” explained Lieutenant Felicity Korr. “We now do it to keep our troops alive – they drop like flies otherwise.”

Citing recent evidence which revealed that in the last year there were 349 suicides among active duty personnel – almost one a day – military officials have resolved to perpetuate all forms of conflict in an effort to keep troops alive.

“Something is wrong when suicides outnumber combat deaths” commented Korr. “The only logical solution is more war.”

In addition to active duty personnel, veterans are also an especially high risk group for suicides with the current rate being 22 a day – almost one every hour.

To address these troubling statistics at home, the military has also begun placing returning troops and volunteer veterans in high risk U.S. conflict zones such as Elementary Schools and Walmarts.

Vanessa Rodrigues, an active duty Naval Officer, says her station at a Walmart in Tennessee saved her life. “It’s hard to readjust to the civilian world – sometimes you don’t think things are worth it, but then I see the work we’re doing with the crowds and the crises, and I know that it is, although we’ll never forget the three good soldiers we lost on Black Friday…”