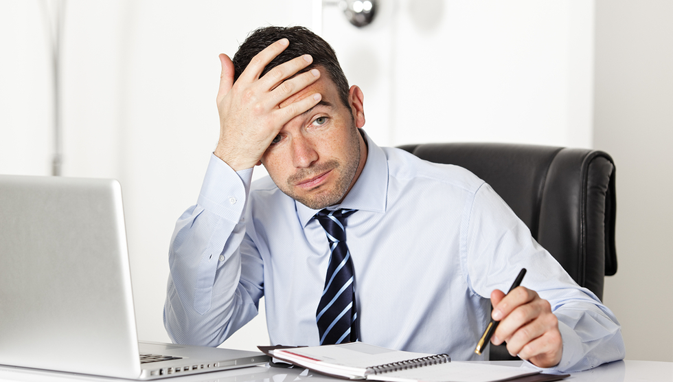 Millions of Americans File for Extension to Cheat on Their Taxes

WASHINGTON — The Internal Revenue Service reported that an estimated 75 million Americans applied to extend the deadline for filing their 2012 income tax return, up 20% from last year. Tax experts attributed the increase to “more Americans needing extra time to figure out how to maximally cheat on their returns.”

Said Max Ingress, a Washington, DC-based CPA: “As the economy started to come back this year, millions of newly employed Americans who had been on the dole for some time filled out their 1040 returns and were shocked to discover that they owed taxes for the first time in years. Their reaction was ‘Nuh-uh. I finally made some money. No way am I giving it back.’”

Rather than pay their taxes on time, these would-be tax evaders decided to file for an extension and see what kinds of bogus backdated receipts they could gather and which expense accounts they could pad.

“People are going to shop owners they know and asking them to add an extra ‘zero’ to last July’s receipt for an auto repair, for example,” Ingress explained.

“This is the time of year when being an accountant becomes very ‘creative,’ ” he added.

An anonymous IRS official said, “All that stuff this past year about ‘the 99 percent’ didn’t help. When people read that large corporations pay very little in taxes, they often think, ‘Hey, I’m not going to pay more taxes than ExxonMobil, and so they think about cheating. Then they hear that their chances of being audited are in the one-percent range, and they decide to try to get away with it.”

But the official added that this wasn’t all bad news. “The Helping People Cheat on Their Income Tax industry is the fifth-fasting growing portion of the private sector. In many ways it’s actually a boon to the economy.”