PARK CITY, Utah — In a candid conversation Monday, former Massachusetts Gov. Mitt Romney revealed that, with the situation in Iraq rapidly deteriorating, the threat of war in Ukraine, the humanitarian crisis on the Mexican border, and a persistently-weak economy, he thanks Elohim every morning for not having been elected president in 2012.

“For a long time, I blamed myself. I thought I was being punished by our Heavenly Father,” Romney revealed in a telephone interview. “I see now that my loss was a blessing in disguise—winning that election would have been the worst thing to ever happen to me.”

The 2012 GOP nominee went on to confess that “nothing in the Golden Plates could possibly have prepared [him]” for the multitude of foreign crises the Obama administration has faced over the last two years.

“After all that tough talk about standing up to America’s enemies, what on earth was I supposed to do to Putin?” Romney asked in exasperation. “I mean, really, what could any president do to stop [Russia] from seizing Crimea, short of starting World War III? As for Iraq, let’s not even get started on how flat-footed my administration would have been in responding to ISIS.”

“And Syria too,” Romney added. “Golly, the Middle East is such a mess. It isn’t hard to see why the Indians fled the region to come to America in 600 B.C.”

The former Bain Capital CEO even admitted that managing a global economy was a challenge he didn’t fancy tackling, in this world or on the planet he will be rewarded with when he dies. “Getting the economy back on track was my big selling point, and as we can see, it’ll be a cold day on Kolob before any one person fixes that mess,” Romney noted.

Romney concluded by indicating that the daily stress of being commander-in-chief might have led him to self-medicate with forbidden substances, such as coffee or tea.

“There could have been days when I would’ve been too busy to put on my temple garment and settled for regular briefs,” Romney said with a shudder. “The White House just isn’t worth that.”

Trump to Teach Course on ‘Tasteful Architecture’ at University of Chicago 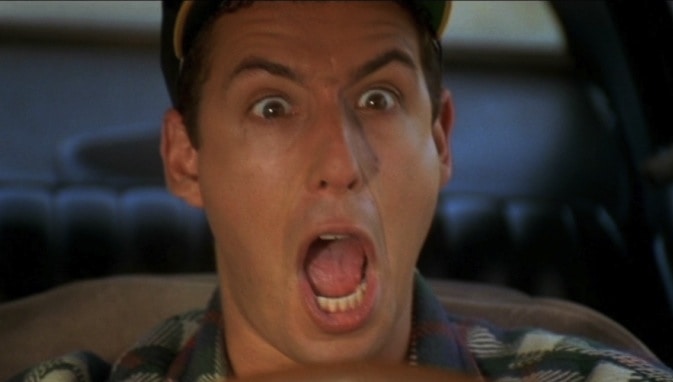