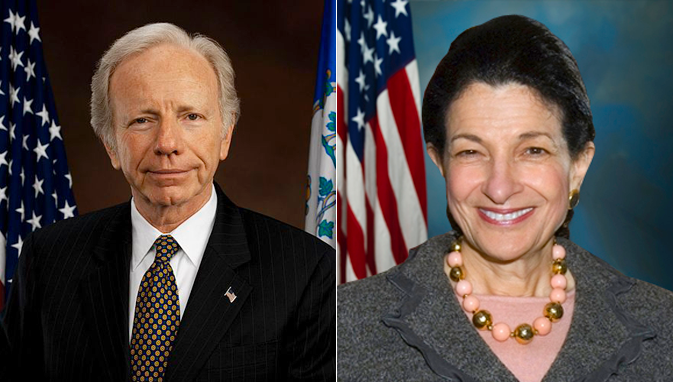 WASHINGTON — In an increasingly divisive political environment, it appears the toll on moderation has become too much to bear. Citing bullying, threats and a refusal by some senators to acknowledge its existence, moderation leaves an otherwise divided senate unilaterally joyous to see it go.

“This is the NFL, and not everyone’s going to cut it,” said Senate Minority Leader Mitch McConnell (R–KY). “We’ve got some scary terminology floating around – ‘fiscal cliff,’ ‘Watergate-style hearings,’ ‘pantsuit’ – and if you’re not prepared to cut off your nose to spite your face, then you’re not fit for the US Senate.”

In the wake of its departure, allies of moderation came forward at a summit organized by Senator Olympia Snowe (R–ME), sharing stories of taunting, peer pressure, and a wave of “total dick moves.”

“They called me ‘Owimpia,’” said the retiring Snowe, speaking about her Republican colleagues. “Whenever I advocated common-sense ideas or demonstrated a willingness to compromise, I was always dismissed. But not before being accused of compensating for the size of my penis.”

“Which is my thing,” interrupted a tearful Senator Joe Lieberman (I–CT). “Mr. Reid repeatedly told me to make a choice: either get in line or go make him a ham sandwich. What choice did I have?”

In response to Senator Snowe’s announcement, Senate Majority Leader Harry Reid (D–NV) echoed the sentiments of Mr. McConnell at a morning press conference: “If you can’t handle the heat, go back to your own kitchen – in Maine, where it’s cold.” Senators Chuck Schumer (D–NY) and Barbara Boxer (D–CA) were then seen high-fiving in the background, a not-so-subtle show of support for the position of party leadership.

Along with Ms. Snowe – who will soon yield her seat to a man with a moustache – and Mr. Lieberman, Senators Scott Brown (R–MA) and Richard “Straightforward Dick” Lugar (R–IN) have also indicated their imminent departures from the Senate. In a joint statement, Mr. Lugar and Mr. Brown maintained that “conviction” was their primary motivation for joining Ms. Snowe, though both added that “eviction” also factored into their decision.

As Mr. McConnell spoke this week about possible reforms to the filibuster, moderation was forced to turn over its remaining influence on Capitol Hill to the next generation of gridlock.