LOS ANGELES — Gadflies, college students and champion buzzed drivers nationwide scrambled this month to get in some last-minute partying after the National Transportation Safety Board voted to recommend lowering the legal blood-alcohol content from .08 to .05. Stores reported runs on beer and boxed wine, and the number of cars-for-sale ads on Craigslist immediately tripled.

“This recommendation is ludicrous,” Sarah Longwell, managing director of American Beverage Institute, told NBC News. “Moving from 0.08 to 0.05 would criminalize perfectly responsible behavior. Further restricting the moderate consumption of alcohol by responsible adults prior to driving does nothing to stop hardcore drunk drivers from getting behind the wheel.”

In response to the NTSB’s recommendation, massive Facebook invites have been sent out and old friends who haven’t seen each other in years have reconnected to tie one on, one last time. One party in particular, at Jeff’s place, seems primed  to prove epic for those Americans looking to sneak home at five miles-per-hour under the speed limit, if only for old times’ sake.

“Jeff’s ‘Throw BAC’ party is going to be a smash,” said Roger Loblille, 22, as he stacked cases of PBR into a shopping cart. “U.S. drunk driving kills 10,000 people a year, but even the government estimates only a tenth of those could be saved by lowering the limit to .05. Is that worth all the arrests, the money, the foregone flipcup, the criminal records and suspended licenses for those doing something that would have been legal a year ago?

“Like age limits on sexual consent,” Loblille added, “the government is imposing one-size-fits-all laws here. Plenty of people could be fine to drive at .08, the same way plenty of 16-year-olds are intelligent and emotionally mature enough for sex. Yes, we need limits, but arbitrarily lowering them punishes everyone.”

Most European and South American countries have BAC limits of .05, at which level the odds of a traffic accident increases 39%; at .08, the risk rises by more than 100%. Canada and Iraq have also settled on the latter number.

“I am going to Jeff’s and I am going to get tore up,” said Susan Caufield, 74. “And then, like I always do, I’m going to wait until I sober up juuuuuuust enough. I hear he’s going to have strippers and an ice luge shaped like the Matterhorn. Let’s make this a party to blurrily remember!” 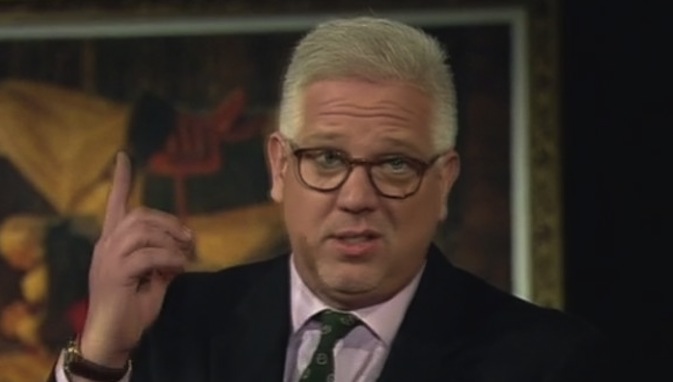