UNITED STATES OF AMERICA — The breed of human known as a whistleblower was always rare a find, but in recent years many Americans have grown worried that the subspecies may have died out altogether. Increasingly, many Americans have reported spotting whistleblowers in the wild, only to be told that they’ve actually encountered a traitor—a similar but unrelated animal—and such misidentifications are intensifying the concern over the whistleblower’s possible extinction.

Daniel Carpenter, Freed Professor of Government at Harvard University, explained that discerning the subtle differences between a whistleblower and a traitor can be challenging. “Whistleblowers leak information about an organization’s bad behavior in the hope of stopping it,” Carpenter said. “A traitor, on the other hand, gives information to the enemy because they want the enemy to win. In order to distinguish between the two breeds—both majestic in their own ways—you need to understand their motives, which isn’t always easy.”

Carpenter said that, without the ability to probe a specimen’s consciousness, people have to rely on authorities to classify a person as one breed or another. “In the United States, the Obama Administration handles most of these decisions,” Carpenter explained. “For example: Most people would see Bradley Manning and think they’ve stumbled upon a whistleblower. Not so fast, Chachi! According to the federal government, Manning’s a traitor, which is why he was just convicted of espionage. But because your gut says he’s a whistleblower, that realization can be disturbing.”

Lately, America’s enthusiastic human-watchers have been experiencing that disorientation first-hand.

“I thought I saw a whistleblower just the other day, when I was visiting Moscow,” said Jason Kerns, a Minneapolis native who recently returned from a human-watching trip in Europe. “He looked tired and disheveled, like he’d been in the airport a long time. But then my friend told me that, technically, what we’d seen has been classified as a traitor. What a let-down! For a minute there I was really excited.”

Many are hoping that the whistleblowers are simply hibernating, or have all fled to the Ecuadorian Embassy. But data seem to indicate that the breeds’ relative populations really are in flux. Prior to 2008, only three people had ever been charged with violating the Espionage Act; since President Obama took office, that number has risen to eleven, and all of the recent offenses have involved leaking government documents.

“Back in ’71, the opposite mistake happened,” said historian Edward S. Morgan. “Everyone thought that Richard Ellsberg was a traitor, after he leaked the Pentagon Papers, but we quickly found out he was actually a whistleblower. And now he’s so revered that he’s been given the Right Livelihood Award.”

Like Ellsberg, whistleblowers are often lauded, but traitors generally lead much more difficult lives, according to Professor Carpenter. “Unlike whistleblowers, which are praised for their actions, once you get classified as a traitor by the White House taxonomists, you’re pretty much screwed,” he said. Indeed, Bradley Manning now faces up to 136 years in prison.

But Carpenter says that the differences between a whistleblower and a traitor have become even more confusing in recent years, making it almost impossible to say whether or not they still exist. “Even humans like Snowden, which steal information about the government engaging in a massive program designed to steal its citizens’ information, is considered a traitor,” he said. “Try to wrap your head around that one.” 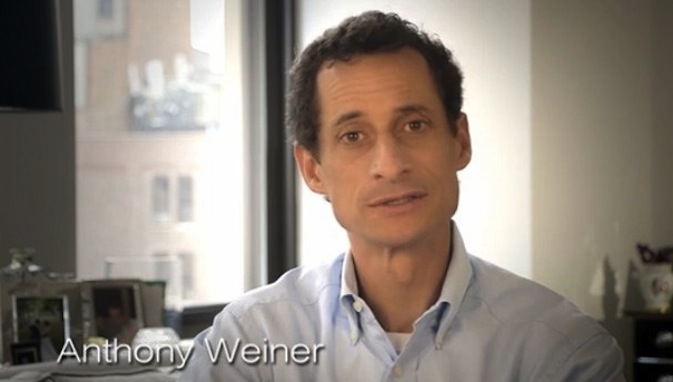 Weiner Blames Drop in Polls on Not Getting Message Out