A North Carolina judge will rule on a legal challenge to the ban on bringing firearms to the state fair. The ruling, scheduled for Monday, could open the door for the Tar Heels to join an elite group of states who already allow fair goers to ‘pack heat’. Florida and Texas are two of the states who permit citizens to enjoy their cotton candy and biggest bunny contests fully strapped.
‘I don’t think it’s been a problem at all,’ says Debbie Carter, spokesperson for Hillsborough County Sherrif’s Department. Fairground workers, however, beg to differ.
Dick Doornail, spokesperson for the 4th Floridian Chapter of United Whack-a-mole Workers International claims his members have been put in the firing line since the 2012 change to Florida state law. Doornail says, ‘You can imagine what it’s like: guys showing off for their girlfriends, promising them that bigass Spongebob stuffed toy but yeah, you bet, they been drinking six buck Hurricaine cocktails all day long and they just can’t put the hammer to the mole. Oh sure, their girlfriends tell them it doesn’t matter, that it could happen to anyone and hell, it’s been a long day but the guys, they don’t want to hear it. I mean they just expect it’s gonna happen, that they’re gonna pick the right hole and whack it! When it doesn’t happen for them they get embarrassed and before you know it they be lighting up the whack-a-mole machine with their AR-15s. I mean, there goes whack-a-mole as a strategy game. It’s putting my members’ jobs at risk.’
Texan animal rights activists have also voiced their concerns. ‘I’d be lying if I told you that as a red-blooded Texan woman I didn’t love blowing the shit out of pretty much anything with fur on it but as an animal rights supporter, I have to say, I am horrified by the ruling that allows just anybody to come to the Texas State Fair with a gat tucked in their waistband,’ says Texas Ethical Animal Treatment chapter president Darla Boke. ‘I mean, who’s going to stop a guy with a gun who’s hungry and exposed to all that beef on the hoof? Who will stop him pumping rounds into any old prize bull, wiping its ass, cutting off its horns and just tucking in right there? I mean it will literally kill the Chili Cookoff, and that, frankly is cruel to the most unique, and treasured animal of all: Texans.’
When the issue is put to North Carolina fair goer and Homemade Huckleberry Chutney Champion Marion Miniebaldrick, she tells Newslo, ‘Other fair goers with guns is who’ll stop it. Mark my words: if the so called government of this state bans guns at the fair the only people who will have guns are the police. And of course those inbred brothers with the crapped out laser rifles at Shoot Em Up Saloon. I mean come on, that skeleton piano player ain’t going to play all by himself, is he? He needs shooting or we might never hear Oh Susannah again and that just ain’t right. I mean nobody can hit nothing with them rifles. They just shoot air. That piano player needs a hollowpoint up his ass or this is not the US of A and I just scraped this Huckleberry Chutney from the greased bearings on a semi.’
The North Carolina State Fair begins Thursday. Lock and Load! 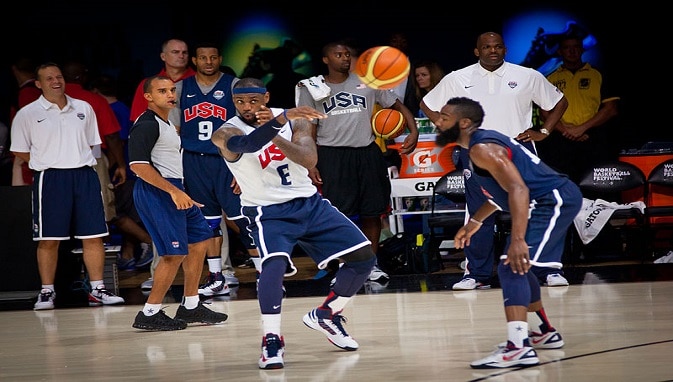 Love Story in the White House