RALEIGH, N.C. – A North Carolina state senator today suggested that “only World War III, complete with nuclear bombs” will be able to stop Obamacare, which he describes as “evil and murderous.” Bob Rucho (R)—a dentist as well as a co-chair of his state’s Finance Committee—had previously asserted that the Affordable Care Act has done “more damage to the USA than the swords of the Nazi’s, Soviets and terrorists combined,” and now believes that a war “roughly twice as big as WWII is needed to stop it.”

Rucho, who earlier this year sponsored a bill to prevent a healthcare exchange or Medicaid expansion from being adopted in North Carolina, said he now understands that “Obamacare is far too evil and powerful to be stopped by legislation alone.”

“If Hitler could have been stopped by passing laws, we would have done it,” Rucho said in a press conference today. “Unfortunately, it took the worst war in human history, which killed tens of millions of people, to stop him. Now we’re facing exactly the same kind of enemy in Obamacare, if not a worse one, and only a similar response will save the world.”

Rucho explained that massive military mobilization was needed before Obamacare spreads and begins “exterminating entire populations” throughout America and the world. Several Republicans at the federal level seem to agree with the senator’s assessment.

“Rucho is a true hero,” noted Texas senator Ted Cruz. “Health care exchanges and Nazi death squads are obviously two forms of the same communist evil, and if it takes a nuclear holocaust to stop it, that’s simply the price we’ll have to pay.”

Rucho and his Republican allies have not yet specified how a World War would be fought against a piece of legislation, but Rucho indicated that Health and Human Services Secretary Kathleen Sebelius, “as well as the entire Obama Administration,” would be a “suitable first target.”

“This all seems to stem from Washington, D.C.,” Rucho observed. “Why not just level the whole city with a few thousand megatons? The lives lost would be nothing compared to what Obamacare might otherwise do to us.”

The senator has already worked to prevent 377,000 North Carolinians from receiving health insurance coverage under Medicaid, an accomplishment he calls a “wonderful victory for freedom, but only a first step.”

“We thought that September 11th, 2001 would be perhaps the worst single day in American history,” Rucho said. “But it turns out those terrorist attacks and the 3000 people killed were nothing. October 1st, 2013 [the day the ACA went into effect] will, in time, be recognized as a much darker day, especially if Obamacare begins invading Eastern Europe before we’re ready to stop it.” 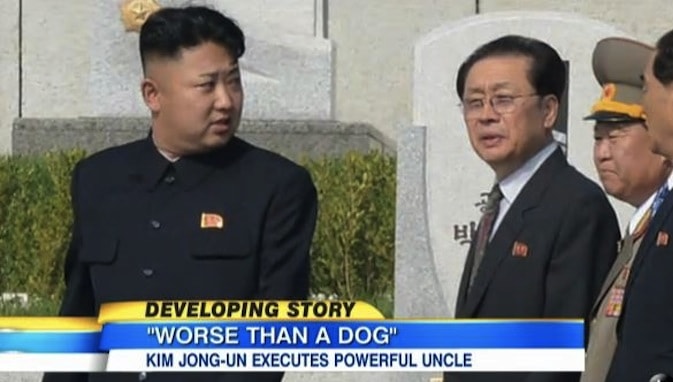