Prime Minister Benjamin Netanyahu lashed out at US President Barack Obama Friday, accusing him of actively working against Israel at the UN – seemingly abandoning all pretense of diplomatic cautiousness after a US abstention at the Security Council led to the passage of a resolution against settlements. “Israel categorically rejects the despicable anti-Israeli resolution at the UN, and will not adhere to it,” the Prime Minister’s Office said in a seething statement after the council voted in favor of the motion 14-0. “The Obama administration not only failed to defend Israel from this harassment at the UN, it cooperated with it behind the scenes.”

In an exclusive, brief interview with The Washington Post following the Security Council meeting Friday, Prime Minister Netanyahu blamed Barack Obama directly for “tripping Israel openly and blatantly” at the Council meeting, and “stabbing it’s only democratic ally in the Middle East shamelessly in the back.” “They had the opportunity to veto the decision and the vote; everything President Obama had to do was say, ‘I vote against,’ three simple words, and it would have had a completely different outcome. This way, they’ve lost what little influence they had in the region, and this was the last straw,” he said. “We kept believing Americans could change, that they could somehow start to see beyond their own, selfish interests for once in their life, and we were naive because of it. I guess it’s true that a wolf may change his mind, but never his fur.”

The Prime Minister continued, saying, “Although, in retrospect – I should have seen this coming. I should not have expected anything else from a half-white, half-Palestinian Obama.” Netanyahu seemingly let go of his diplomatic brakes, if he ever had any, and spoke very honestly and plainly. “Whenever I shook his hand, it was not a firm handshake. It was flimsy, and cold. His hands were always cold, I don’t know why. And also that fake smile, coupled with the fake look in his eyes and big, Dumbo ears – it was very difficult to take anything he ever said seriously. Those were all very clear signs that something like this would happen some day, I was just too blind to see them. It was not his fault; I am to blame, completely,” he revealed.

“Everything about him seemed so distant, yet so familiar at the same time,” Netanyahu continued. “And this impression was strongest the very first time we met. I distinctly remember thinking to myself, ‘Is this truly the first time I’m meeting this man? He looks, seems so familiar, as if we’ve met before somewhere.’ And now I’ve finally figured it out: the Palestinian-half of him was what came off as so familiar about him. Only Palestinians look so ugly, act so sneaky and try to read you the very first time they meet you in order to seek out weaknesses they could use against you later on. That’s the part of him that I recognized, and that’s the same part that intentionally allowed this shameful resolution to be passed. It all makes sense now.”

“As I said, I didn’t expect much from him regardless of the fact he is what he is, I was equally unimpressed with his white half as well. I knew he would screw something up for Israel sooner or later, I just wasn’t expecting him to do it so openly and shamelessly. But, it is what it is, everything can be fixed. On that note, we are very much looking forward to working closely with the new President Donald Trump’s administration to undo the damage done by the Palestinian spy you’ve had in the White House for the last 8 years,” Netanyahu concluded. 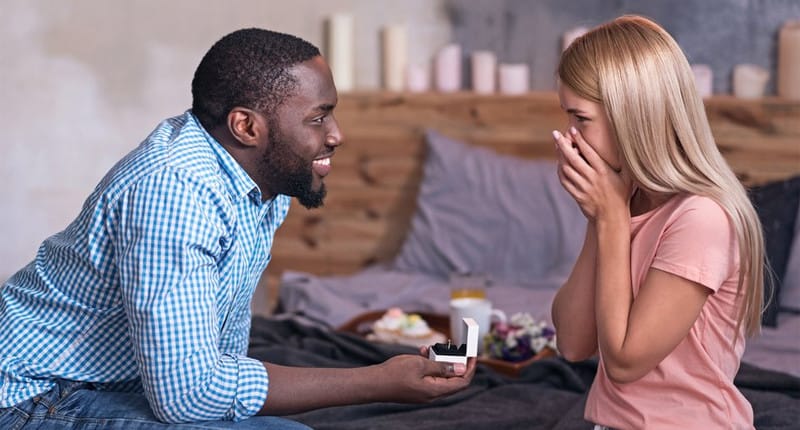 Ann Coulter: “Every Single White Woman With A Black Guy Out There Got Punished By God With A Mulatto Baby”