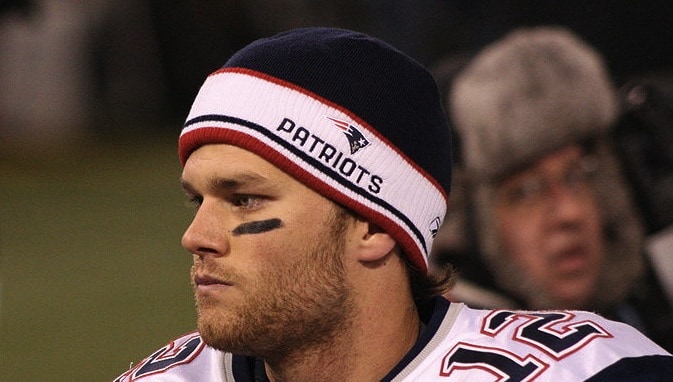 DENVER – The New England Patriots officially protested Sunday’s 26-16 loss to the Denver Broncos in the AFC Championship Game, arguing that its players’ easy access to legalized marijuana in Colorado led to a “lackluster performance at Mile High Stadium.”

“Never in my fourteen years of coaching this team have I seen us look so winded and miss so many blocks,” said Patriots coach Bill Belichick. “There was something else at work here, and it wasn’t just the altitude.”

Prior to the game, Belichick received reports from assistant coaches that Patriot players were visiting marijuana shops throughout the week in hopes of stocking up on the drug, which is available in Massachusetts only for medical use.

“Unfortunately, if I suspended each player that smoked some of this Colorado Kush, or whatever the heck it’s called, we would’ve been left with a roster of eight guys,” continued Belichick. “Not exactly an ideal situation when you’re going up against Peyton Manning.”

Belichik didn’t lay blame on his players, though. He believes that Colorado’s marijuana tourism industry, which has seen a precipitous rise in sales since the starts of the Broncos’ playoff run, is the real culprit. “Our team is composed of kids, mostly under 30. They’re powerless against the draw of legalized marijuana, especially when it’s thrown in their faces with wacky billboards and TV commercials.”

The coach believes the solution is simple: limit the sale of marijuana on game weekends. “I think you’d see improved performances from visiting teams. Suddenly players aren’t running to the wrong end zone or acting paranoid when they hear the whistle.”

Despite the protest, league officials believe the current Super Bowl matchup of the Seattle Seahawks and Denver Broncos will go forward at MetLife Stadium in East Rutherford, N.J. Coincidentally, both teams play in the only two states that have legalized recreational marijuana use.

“We’re expecting a very slow game with a lot of time-outs called for no apparent reason,” quipped a league official.